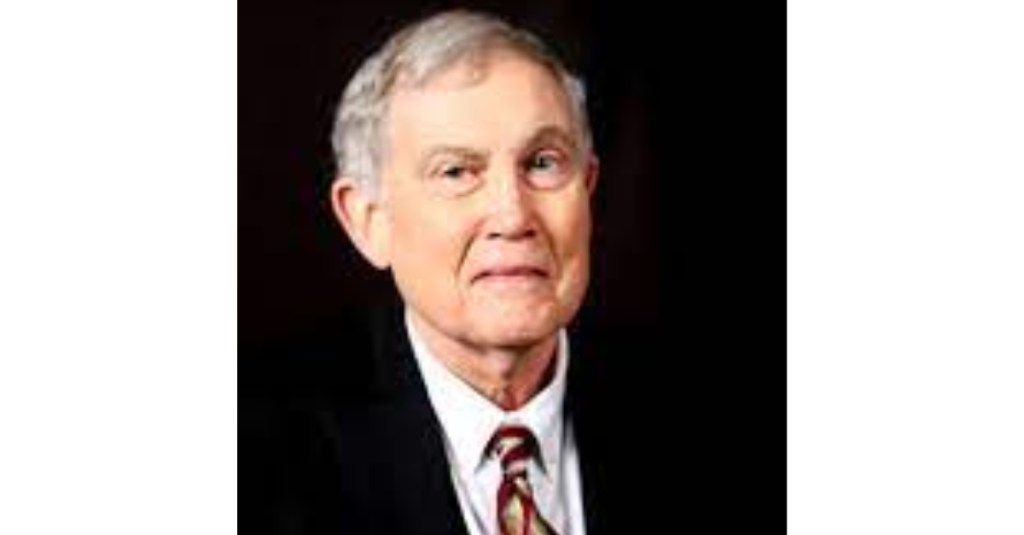 Recently reinstated Warren County Prosecuting Attorney Ken Harper has “failed to do his job,” according to the county court.

According to Warren County Judge Marcie Southerland, who addressed the Warren County courtroom on Friday, Harper has stated that he should not appear in county court, because he does not believe that county court has jurisdiction to handle preliminary hearings. However, since being reinstated on July 19 following a ruling from Judge Carlton Reeves of the United States District Court, Harper has received his full salary and benefits for the position.

As a result, two felony cases have been dismissed in Warren County — one for residential burglary and the other for possession of methamphetamine. Southerland presented two opinions from Mississippi Attorney General Lynn Fitch’s office, which stated that the obligation to conduct preliminary hearings in county court falls to the county prosecutor.

“The AG opinion is in regards to Mr. Harper’s position since Aug. 9, 2021, that Mr. Harper, the county prosecuting attorney, does not find that he should appear in county court, because he does not believe that county court has jurisdiction to handle preliminary hearings. That has been Mr. Harper’s position as of Aug. 9 in this courtroom, and Aug. 17 in this courtroom,” Southerland said.

She also cited three separate statutes that supported the court’s position that preliminary hearings fall under the jurisdiction of Harper’s office as county prosecutor.

Harper was not present in court Friday morning. On Thursday evening, his office sent an email to the court stating that he was unwell and, “At this point, I don’t know when he will be able to return to the office.”

“I have given Mr. Harper every opportunity to appear and represent the state of Mississippi, which he was duly elected to do, but he has failed to do so,” Southerland said. “Having said that, I have an email that he is very sick. I received that email yesterday. … I wish him well. I hope he recovers very quickly. But all of this that has had to be brought into this courtroom this morning occurred prior, as far as this court knows, to his illness.

District Attorney Ricky Smith, Jr., of the Ninth Circuit Court District, stated he was aware of several reasons for Harper’s “refusal to do his job.”

“I was not in the courtroom the last time that Mr. Harper showed up, but my understanding is that Judge Southerland asked him several times to present the case for the state, and Mr. Harper basically said, ‘I want it to be on the record that I refuse to be involved in this case,'” Smith said. “The result of that is that two felony cases were dismissed. Judge Southerland had no option, since no one was going forward for the state. We’ve already heard from the victim of one of those cases, and they’re fairly upset that the case was dismissed. That causes some concern on my part, because ultimately those cases are coming to us, and we’re going to have to answer to the victims as to why the cases are dismissed.”

Smith went on to explain that his primary worry is the safety of the citizens of Warren County and that allowing the defendants to be released from jail causes some concern.

In Harper’s absence between Sept. 2020 and July of this year, the county had to appoint a youth court prosecutor. Now, Smith said Harper has indicated that he doesn’t want to handle county court work. That leaves the justice court, which handles traffic violations and misdemeanor crimes.

“If it comes down to it, we will do what we have to do to make sure the citizens are safe,” Smith said. “But in the meantime, we’re going to try to see if Mr. Harper will do his job.”

Smith also said he believes the federal lawsuit between Harper and the Warren County Board of Supervisors was a factor in this issue with Harper.

“In my personal opinion, (the county’s ongoing litigation with Harper) has everything to do with it. I’ve heard multiple reasons, but one of those is he believes he has a conflict with the judge,” he said. “He’s got multiple legal avenues to address this if his position truly is that the county court does not have jurisdiction of preliminary hearings. But to just say, ‘I’m not going to do this,’ I’ve never found any rulings that can support that.”

On Friday morning, two felony cases — which Smith stated involved a hit-and-run death and a drive-by shooting — were continued until Sept. 13. Southerland said on that date, “We will move forward with whoever is in the courtroom.”

The Post has made multiple attempts to contact Harper throughout the week, but he did not respond.