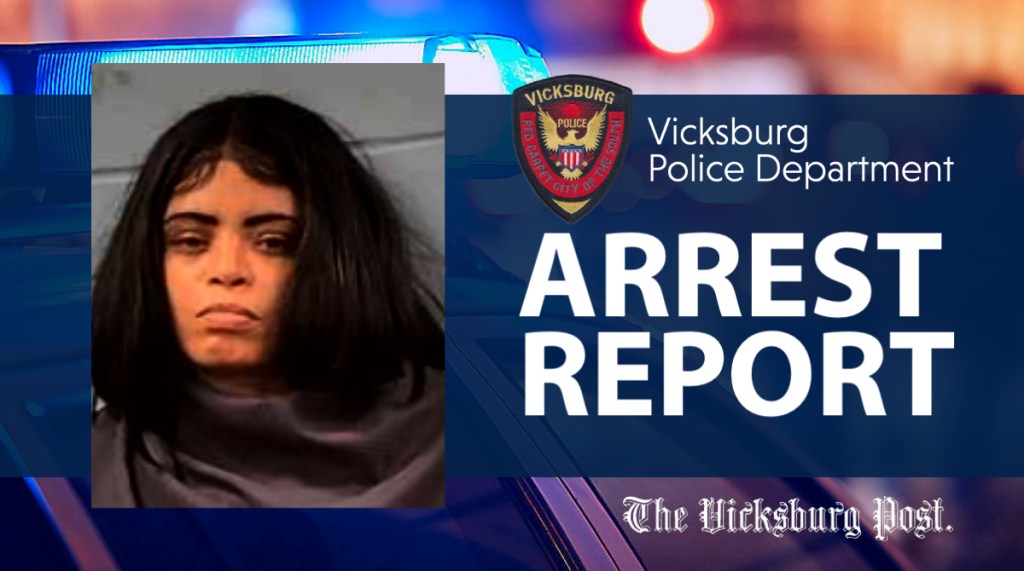 A 33-year-old man was found dead on Friday, after Vicksburg Police officers were dispatched to the 100 block of Sprout Springs Road.

At 7:44 p.m. Friday, Sept. 17, officers found Jamal Stowers of Vicksburg outside near the street with a gunshot wound to his torso.

He was pronounced dead at the scene.

Stowers’ girlfriend, Shannon Williams, 37 of Vicksburg, was taken into custody in connection with Stowers’ death. She is being held without bond pending her initial appearance in Vicksburg Municipal Court.

UPDATE: As of Tuesday afternoon, Williams had not yet appeared in court.