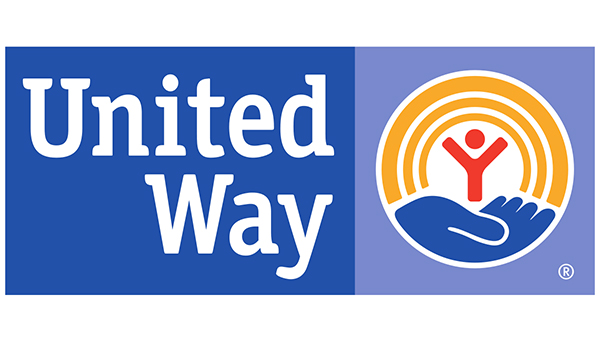 For ALICE, one small financial set back, like an unexpected flat tire, could mean having to decide between buying groceries or getting to work.

So, who is this ALICE that is being put between a rock and hard place?

ALICE first came to light, Connelly said, after a financial hardship study was done in Louisiana.

“ALICE households were configured by survival budgets that are just the bare minimum of what it takes to survive such as your transportation, lodging, healthcare, childcare and such,” Connelly said.

In light of the data found in Louisiana’s study, Connelly said the Mississippi United Way statewide directors wanted to bring this study to their state.

“We wanted to give ALICE a voice,” she said, because unlike those who fall below the poverty line and are eligible to receive benefits like the Supplemental Nutrition Assistance Program (SNAP), the Supplemental Security Income (SSI), which provides additional income benefits for retired and disabled people and/or certificates that allow for a reduction in the price of childcare, ALICE does not qualify for these government-funded programs.

Funded by the W.K. Kellogg Foundation, the Mississippi United Ways Association was able to conduct its own study.

Data showed that of the 50 percent of people who struggle with covering all their expenses, 19 percent of those fell below the federal poverty line and 31 percent were ALICE.

In Warren County, ALICE makes up 21 percent of the 80 percent of individuals who struggle financially, Connelly said.

Now, with this data, she said, the UWWCM will be able to better access how to make decisions for the community.

“We want to use this data to determine how best to invest United Way dollars back into our community who desperately need our assistance,” she said.

The information is also being used to make data-driven decisions and advocate for policy change across our state, Connelly said.

In less than two months after ALICE was introduced, she has already made it to the Senate floor.

Connelly said there is talk from senators about minimum wage, and they are talking about the gap in gender pay.

“Eighty-three percent of single-headed female homes with children in their homes cannot make ends meet in the state of Mississippi,” Connelly said. Of those 58 percent fall below the federal poverty line and 21 percent are ALICE.

“Alice is a real person,” Connelly said. “I have presented a couple of times at a couple of civic organizations and afterward people have come to me and said, ‘I never even knew anyone knew that we existed, so to hear you talk about us is extremely powerful.'”