Investigation into death of Riverside Construction employee is ongoing 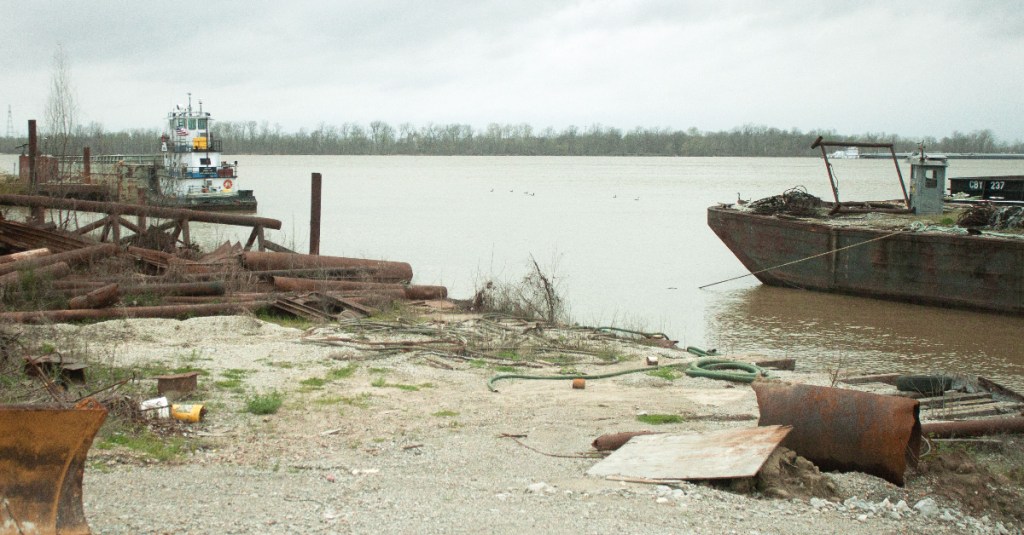 The waterfront near Dorsey Street in Vicksburg, as pictured on March 22. (Photo by Ben Martin | The Vicksburg Post)

In 2016, an employee named Michael Collins was killed in an accident while operating a dump truck. It was found in the ensuing investigation that brakes on the truck were in poor condition and allowed it to roll backward into the river with Collins still inside.

Gibson’s death is currently being investigated by the Vicksburg Police Department, the Occupational Safety and Health Administration, and the US Coast Guard.

When asked for comment, Chief Penny Jones of the Vicksburg Police Department said she could not discuss an ongoing investigation. Representatives from OSHA and USCG also declined to provide details due to the ongoing nature of the investigation.

Riverside Construction was also asked for comment, but declined to do so.