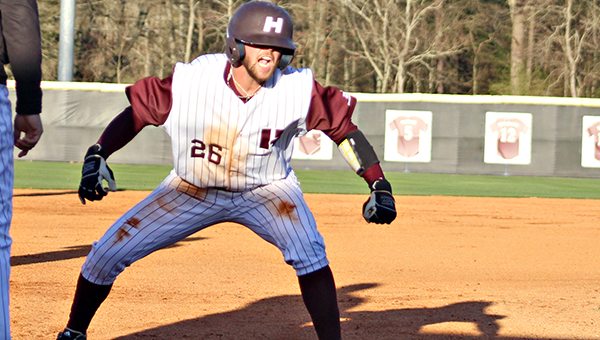 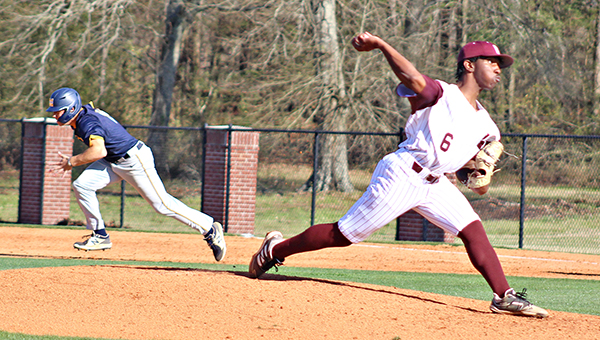 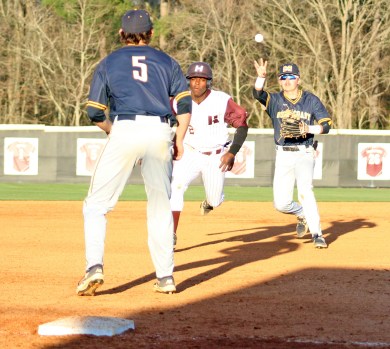 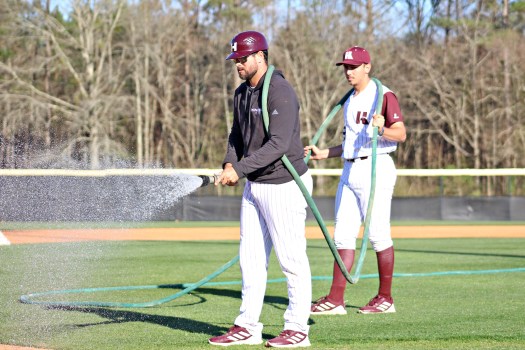 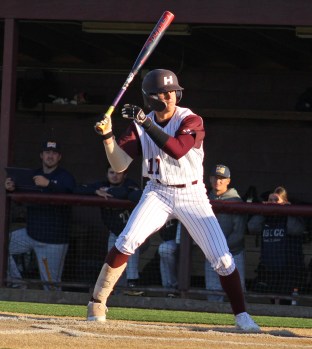 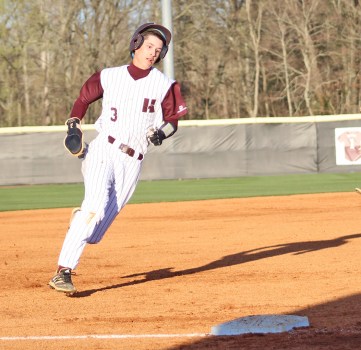 RAYMOND — Run rules were the ground rules Wednesday in Raymond.

Hinds (13-9, 6-2 MACCC) scored in all four innings of the game that was shortened by the MACCC’s mercy rule. The Eagles avenged an 11-1 loss in game one that was also shortened to six innings by the run rule.

Thurman hit a solo home run to account for Hinds’ only run in the opener. Former Vicksburg High star Kendrick Bershell had four strikeouts and allowed one run in three innings pitched out of the bullpen.

Hinds only had five hits in game one, but surpassed that total in the first inning of game two. Justin Williams led off the game with a home run as the Eagles batted around, racked up nine hits — five for extra bases — and scored nine runs in their first at-bat.

Reed had two singles in the inning, the second of which brought in Hinds’ ninth run. The reigning MACCC Position Player of the Week finished 3-for-3 with one RBI and three runs scored.

Thurman, meanwhile, drove in two runs with a first-inning triple, punctuated with a celebratory scream and flex toward Hinds’ dugout after he slid headfirst into the bag. He also hit a sacrifice fly in the second inning and finished 2-for-3 with three RBIs and one run scored.

Gavin Mink had three hits and drove in four runs for the Eagles. Josh Rodriguez homered and doubled and had three RBIs.

Williams just missed hitting for the cycle, going 3-for-4 with a double, triple, homer, two RBIs and three runs scored. Williams also had two hits in the first inning.

Hinds finished with 19 hits in all.

Hinds has won five of its last six conference games. Its next six games are all on the road, beginning with a doubleheader Saturday at 1 p.m. at Mississippi Delta.