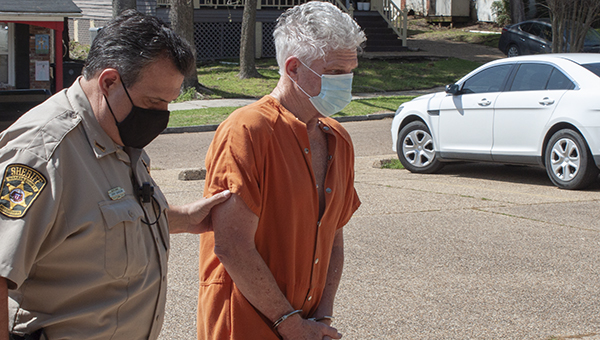 A Warren County man was arrested Monday night after a 911 call alerted authorities to a deceased person in his residence.

Just after 10 p.m. Monday, emergency services received a call about a deceased person in a home in the 200 block of Leland Drive, according to Warren County Sheriff’s Office reports.

Sheriff’s deputies responded to the scene. Sheila Marie Hedrick, 48, was found dead with at least one apparent gunshot wound.

John Shoemaker, 62, was arrested and charged with first degree murder. Both Shoemaker and Hedrick had the address on Leland Drive listed as their residence.

Shoemaker is currently being held in the Claiborne County jail due to insufficient capacity at the Warren County jail.

Shoemaker is expected to make his first court appearance on Tuesday.