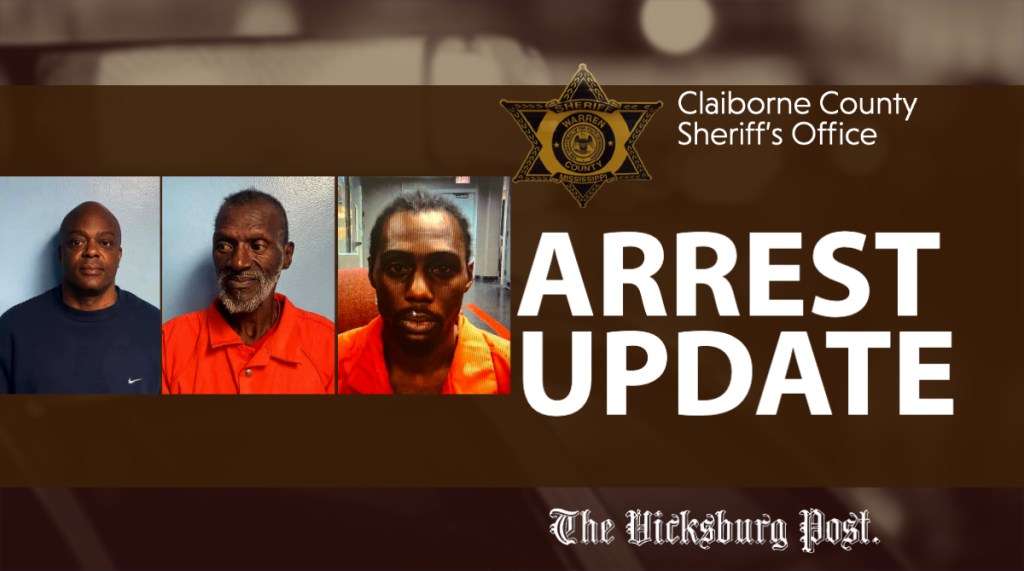 Deputies responded to the 3000 block of Pattinson-Tillman Road on April 2.

Vernard Townsend, also of Pattinson, was also arrested on charges of grand larceny on April 7. Townsend was previously reported to be at large shortly after the arrests of McDaniel and Hedrick, but has since been apprehended.

The generator in question was found and identified by Claiborne County Sheriff Edward Goods on April 4.