‘Be vigilant’: Catalytic converter thefts on the rise in Vicksburg 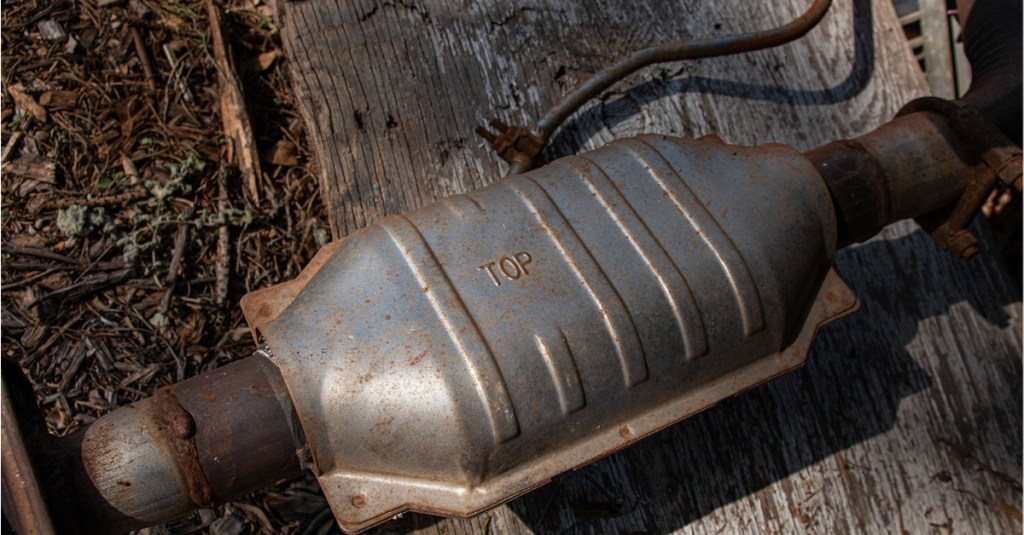 The increase in catalytic converter thefts over the past year has been a nationwide phenomenon, and Vicksburg has been no exception.

In April alone, the Vickburg Police Department had 20 stolen devices reported over seven separate incidents in the city.

VPD Investigator and Public Information Officer Erich Jerscheid said that, based on his research, the high amount of catalytic converter thefts is relatively new to the city of Vicksburg.

According to a 2021 document produced by the Congressional Research Service, thieves can sell catalytic converters for anywhere between $25 to $500.

The document stated that one major reason for the nationwide increase in catalytic converter thefts could be the sharp price increase in several precious metals contained within the device, such as rhodium, platinum and palladium. The price increase of those metals is the result of COVID-related supply chain issues.

“Stay vigilant about your surroundings. For example, if you see a vehicle circling an area where other vehicles are parked — promptly notify the police,” Jerscheid said. “Park in well-lit areas with security cameras, or an area where someone can maintain eye contact on the vehicle. For vehicles that aren’t operated regularly, check those vehicles every few days to ensure there’s been no damage.

“Get a high-quality surveillance video system,” he added. “If you can, install an active car alarm that will trigger with vibrations to the vehicle.”

Warren County Sheriff Martin Pace said that while the increase in converter thefts is a nationwide issue, the Sheriff’s Office has not had to deal with the same volume of thefts as VPD.

“(We are) investigating catalytic converter thefts from multiple angles,” he said. “Vicksburg Police are of course proactive with conducting extra patrols. Unfortunately, we can’t be everywhere at once. In some cases, there is surveillance video.”

Jerscheid said the Vicksburg Police Department is seeking the public’s help and help from local businesses to be aware of their surroundings.