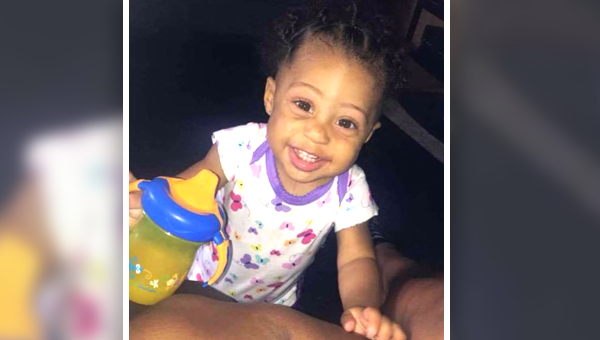 PORT GIBSON — A motion has been filed to dismiss the case involving a Port Gibson man who is accused of killing his 14-month-old daughter.

Bevily was indicted for capital murder in 2019 for the death of his daughter, Jurayah Smith. He has pleaded not guilty in the case. His wife, T’Kia Bevily, was also charged with capital murder but a jury this month found her not guilty of the charge.

In the motion, Beasley said the state contends there is not enough evidence to prosecute Bevily.

The proposed dismissal will be brought to a Claiborne County judge for a decision. According to The Associated Press, there’s no word on when that will be issued.