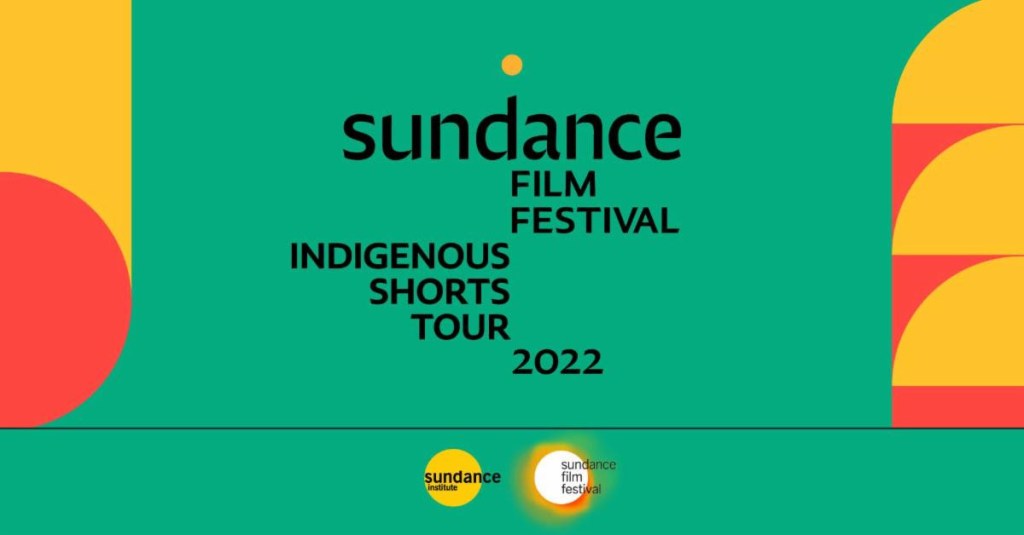 The Strand Theatre will be taking part in the 2022 Sundance Institute Indigenous Short Film Tour with a free screening on Friday, June 17, at 7 p.m.

The screening is comprised of six short films directed by Indigenous filmmakers.

According to a press release from Sundance, “The curated selection (of shorts) is a celebration of Native perseverance and an exciting look at a variety of inventive storytelling from Indigenous artists with Sundance ties.”

Of the six films, four were made by indigenous directors from the United States, one from Mexico and one from the Philippines.

Daniel Boone, who is in charge of film programming for the West Side Theatre Foundation, is excited about the opportunity to bring underrepresented voices to a Vicksburg audience.

“We have often shown films from different countries. And part of the reason we do that is to give people knowledge about other places and other cultures,” he said. “Here, we’re going to be looking at cultures which in many cases aren’t far away, they’re just unknown to us.”

Sundance contacted Boone to see if he would be interested in taking part in the tour as part of an outreach program. Over the course of seven days (ending this Friday), the films will also be screened at select theaters in New Mexico and Michigan. The screening at the Strand will be the only one in Mississippi.

“The motive, what we’re about, is getting arts and cultural programming; and of course, entertaining programming right in front of our community,” Boone said. “And clearly, the more people who take advantage, the more likely it will be that we’ll keep doing it.”

“This is an opportunity that people have to see something that they won’t be able to see anywhere else,” he added.

It should be again noted that the free screening will occur on Friday, June 17 at 7 p.m., as the Strand has typically screened films on Saturdays.