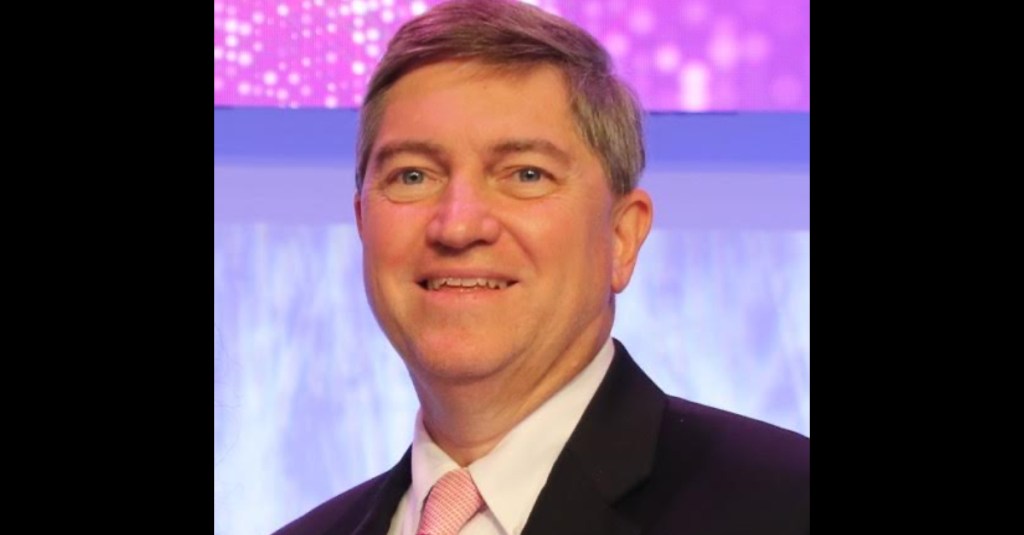 After nearly four decades of supporting the Miss Mississippi Competition, David Blackledge isn’t planning to slow down any time soon.

This year marks Blackledge’s 30th year as the Executive Director of Miss Mississippi, and his 39th year volunteering for the competition. He said that during that time, over 1,000 candidates have competed.

Blackledge also said he feels blessed to be given the opportunity to be a part of the competition.

“It’s been a blessing to be able to help these young ladies further their careers,” he said. “And also to further their education by providing financial scholarships.”

A native of Laurel, Miss., Blackledge moved to Vicksburg in 1981 and has called the River City home ever since. He started volunteering for the competition in 1983 when he was part of the Vicksburg Jaycees, a community service organization that operated the Miss Mississippi franchise at the time.

After nine years of service volunteering with the competition, the owners of the Miss Mississippi Corporation, Dr. Briggs Hopson Jr., his wife Pat Hopson, and John Wayne Jabour asked Blackledge to step into the Executive Director position in 1994.

“And not knowing that it would be 30 years later, here we are,” Blackledge said. “God has given me this opportunity. And it’s certainly been a blessing for me and a privilege and honor for me to serve in this position.”

The Executive Director of the Miss Mississippi Corporation oversees all operations of the competition. It is also a voluntary position.

Blackledge has made a living in the banking industry for more than 40 years. He is currently Senior Vice President of RiverHills Bank in Vicksburg.

Volunteer work is a family affair. Blackledge’s wife, Jan, and his two daughters, Laura and Lindsey, all hold volunteer positions within the Miss Mississippi Corporation. Laura and Lindsey are both chairs on the board. Come competition season, even his 6-year-old grandson William Kidder helps with moving items around and serving drinks to the staff at the Vicksburg Convention Center.

Blackledge said that the competition would not be possible without all the people who volunteer to help.

“It’s just a privilege for me to be able to work with these individuals,” he said. “I mean, they are the ones that give over their time, effort and vacation.

“We have a very committed board of directors, we have 10 people that serve on the board,” Blackledge added. “We have 10 board members that are committed to this organization year-round and who have worked very diligently to put on the program that we have here.”

Earl Edris currently serves on the board as the Chairman of Scholarships. He has been friends with Blackledge for about 15 years.

Edris said that Blackledge is talented in organizing the complexities involved in putting on the event.

“He understands the level of detail and handles all the things that come up. There’s a lot of different details and things that have to be dealt with,” Edris said. “He keeps up with all of it and handles it well.”