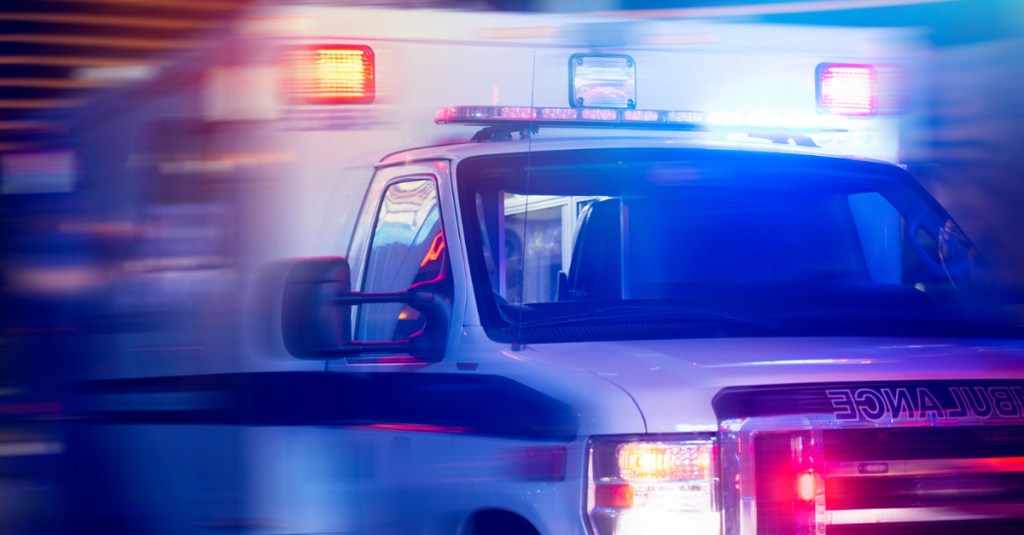 Vicksburg Fire Chief Craig Danczyk presented a proposal for a rate increase for ambulance services at the working meeting of the Warren County Board of Supervisors on Monday.

The proposal is based on a committee formed by the City of Vicksburg to assess the fee structure of the ambulances operated by the Vicksburg Fire Department. The ambulance service in Vicksburg has been a part of the department since 1969.

Ambulance fees have not increased since January of 2017.

Danczyk highlighted some of the rising costs the Department is facing.

“And then one of the most important pieces of the puzzle is the labor; we have to have a skilled workforce,” he added. “And that includes paramedics, full time (and) part time, EMTs, firefighters, (and) administrative staff, to support all this.”

He mentioned that some of the medical supplies needed for the ambulance service have increased as much as 300 percent.

A document containing the proposed rate increase was given to the Warren County Board of Supervisors by City Attorney Kimberly Nailor and Danczyk.

The document states: “Operational costs have substantially increased during the past five years which could financially affect the continued operation of ambulance services at the current rate. The proposed rate increase is necessary to continue ALS (Advanced Life Support) medical services.”

The memo represents the recommendations of the committee put together by the City of Vicksburg which included Danczyk and other Fire Department officials as well as Naylor.

The following are the proposed increased costs to customers:

Deputy Chief Harry Martin of the Vicksburg Fire Department said that while there may be an increase in costs for some customers, individuals on Medicare and Medicaid would not see an increase in fees since the upper limit of their costs are legally set.

Milage rates would also not be increased for taxpayers and would stay at the current $15 per mile rate.

The recommendations also included an increase in Warren County costs for rescue responses outside the city limits of Vicksburg. The annual flat rate paid by the county for the availability of rescue units would increase from $280,000 to $300,000.

“Our goal is not to make a profit,” Danczyk said. “Our mission is to provide the best quality care to our citizens.”