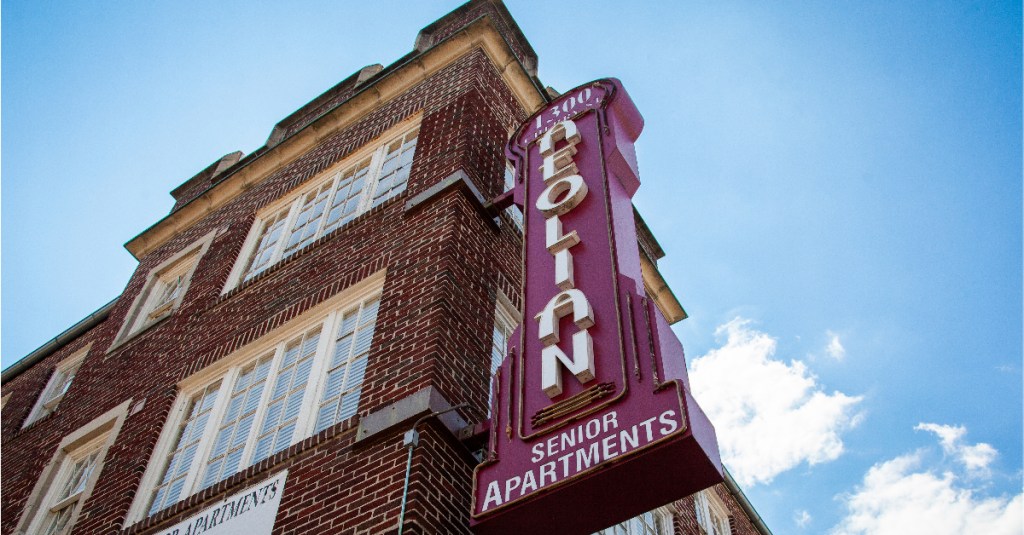 The Vicksburg Fire Department responded to a residential fire alarm at the Aeolian Senior Apartments at about 3:55 a.m. on Wednesday, according to Deputy Fire Chief Trey Martin.

The building, located at 1300 Cherry St., had been evacuated and firefighters were able to contain the fire in the room of origin.

One person was transported to the emergency room by VFD Ambulance for smoke inhalation and the direct damage from the fire was mostly contained to the single apartment, except for some smoke that entered adjacent units. No other injuries were reported. Water damage was also reported from the sprinkler system that had been activated and the fire caused at least one pipe in the wall of the structure to burst.

The cause of the fire is still under investigation; however, Martin said it started in the kitchen of the apartment.