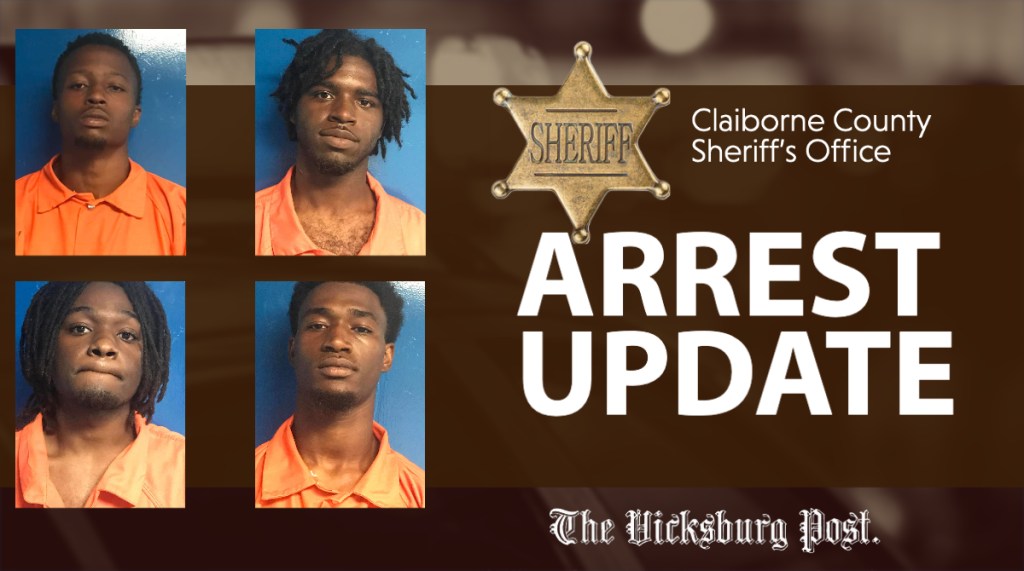 Four suspects have been identified and charged in a shooting that left a 15-year-old boy dead.

According to Sheriff Edward Goods, four adults have been charged in relation to the shooting. Maliek Gardner, 21, Justin Thomas, 19, Te’Len Guinn, 18, and Ajavion Anderson, 21, were charged with one count each with murder and one count each of attempted murder.

Goods said the confrontation started at the Citgo convenience store on Highway 18 near Highway 61 and ended on Highway 18 near the entrance of Port Gibson High School. The Sheriff’s Department is still investigating the motive for the shooting.

In a statement made by the sheriff’s office, a witness said that while traveling on Highway 18, they noticed a dark colored vehicle enter the highway from the Citgo store in pursuit of their vehicle before shooting began.

The victim was driven to the hospital, where he died. Hospital staff notified law enforcement a little after 1:16 a.m. on Monday.

The case is still currently under investigation.