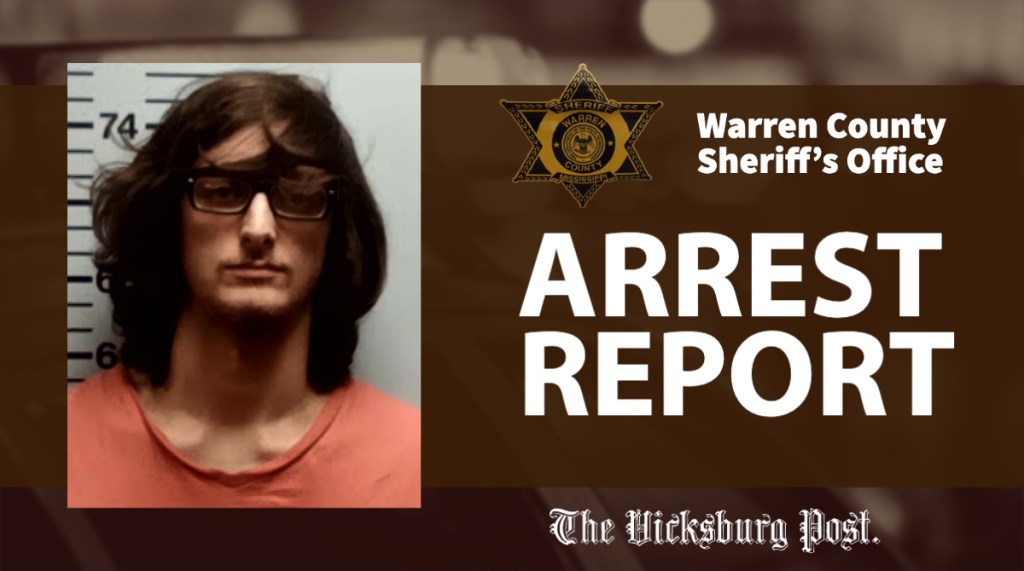 The Warren County Sheriff’s Office made an arrest of an individual after an attempted traffic stop resulted in a chase on Sunday.

Just before 10 a.m. on Sunday, Deputy David Culbertson was traveling southbound on Tucker Road on routine patrol when he met a northbound black Buick Regal moving at a high rate of speed.

Culbertson turned around to follow the vehicle and engaged lights and sirens. Instead of pulling over, the driver sped up and then sideswiped a southbound Chevrolet S10 pickup.

In the 1700 block of Tucker Road, the Regal apparently became disabled and had to pull to the side. The driver still refused to get out of the vehicle and locked himself in. Culbertson then had to shatter a window to unlock the vehicle to remove the driver from the car.

Taken into custody was Jacob Alan Wicker, 23 of Warren County.

Wicker was charged with several traffic violations, including driving with a suspended driver’s license, as well as felony eluding, and was taken to the Warren County Jail.

Vicksburg Fire Department units were dispatched as a precautionary measure; however, no injuries were reported.

Wicker appeared in court and had his bond set at $20,000 by Judge Jeff Crevitt and posted bond late on Monday.