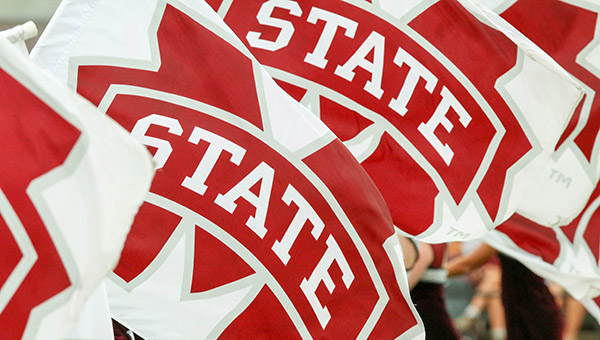 STARKVILLE — Samuel Westmoreland, a freshman offensive lineman for Mississippi State’s football team, has died, the university announced Wednesday. He was 19. 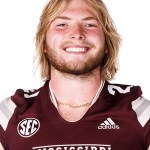 “RIP Sam. It’s okay to not be okay and we can always do more no matter what is going on. Hail State forever brother. Til we meet again 78,” Rogers wrote.

Westmoreland was a native of Tupelo and in his first year at Mississippi State as a preferred walk-on. He had not appeared in a game this season.

The 6-foot-4, 260-pound offensive lineman was previously a standout at Tupelo High School.

“The Mississippi State Athletics Family is heartbroken by the sudden death of Sam Westmoreland. Sam was a beloved son, brother and teammate, and a tremendous young man with a limitless future,” Mississippi State football head coach Mike Leach said in a statement. “He will always be remembered and deeply missed by everyone who knew and loved him. The entire MSU Family mourns as our thoughts and prayers go out to the Westmoreland family.”