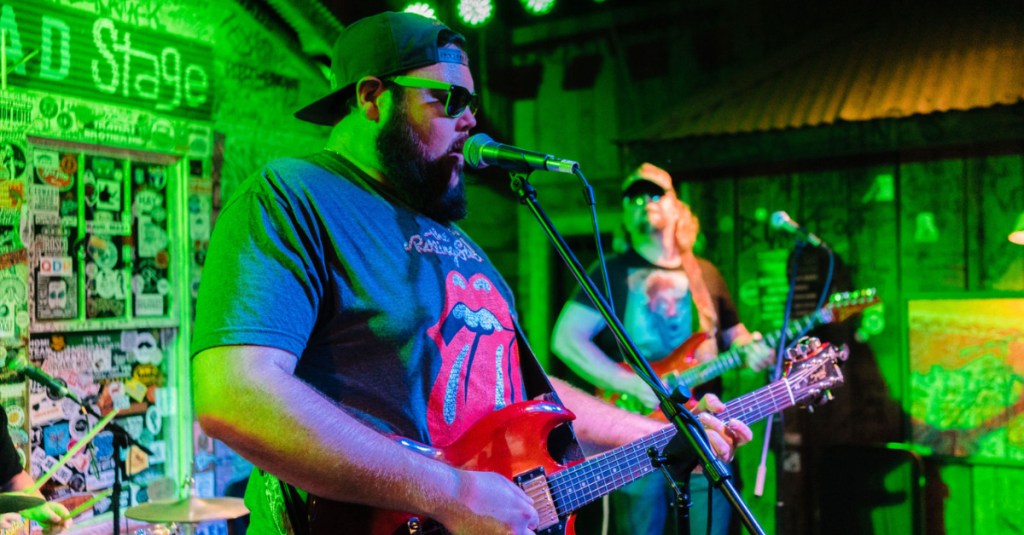 Zak Tillotson, who goes by his stage name, Zechariah Lloyd, is a Vicksburg native and the winner of the 2022 Mississippi Songwriter of the Year award.

The singer-songwriter recently released a music video for the titular single of his new album, “Heart in a Notebook.” The song is a catchy pop ballad in the vein of John Mayer and can be heard along with the rest of the album on Spotify and other streaming services.

In a previous interview with The Vicksburg Post, Tillotson spoke about his inspiration for the song. “I was dating this girl. And I wrote her this four or five-page cheesy love poem song,” he said. “And I moved and I lost the notebook. Because it was so long, I never memorized the words. So when that happened she was a little upset.”

Fans can catch Zechariah Lloyd on the stage at Oak Hall during Vicksburg Porchfest on Oct. 29 in the Historic Fostoria Neighborhood.