2022 WOMAN OF THE YEAR: Lea has established reputation for helping others 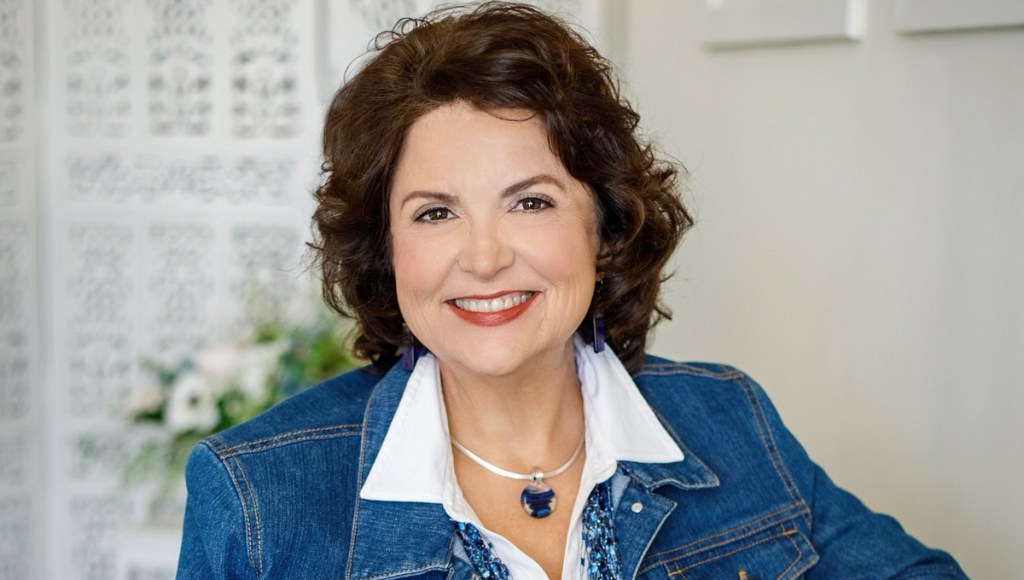 Robyn Lea has been named the 2022 Woman of the Year in The Vicksburg Post’s annual Best of the Best Readers’ Choice Awards. Lea has established a reputation for helping those in need. Teaching Sunday school, working food and blanket drives, and volunteering for fundraisers are just some of the ways she has given back to the community she loves.

Robyn Lea moved to Vicksburg 16 years ago, and since then, has devoted a sizable portion of her free time to giving back to the community.

“We all kind of have the same vision that we want it to be a great place to live, and to do business, and to raise families and to be a part of what’s going on and to use our lives for a purpose, which is to help each other,” said Lea, who was voted the 2022 Woman of the Year in The Vicksburg Post’s Best of the Best Readers’ Choice Awards.

From being active in food drives to volunteering for fundraisers to teaching Sunday school, the list of ways in which Lea is involved in the community is extensive.

Lea and her close friend Wanda Cook teach Sunday school together at Crawford Street United Methodist Church. Cook said one of Lea’s strengths is her ability to organize groups of people to help each other.

“Sometimes she doesn’t let people know that she does something. She likes to be in the background,” Cook said. “She likes for things to happen, but she does not like to get the credit.”

Cook once helped Lea organize a blanket drive at Lea’s home. Volunteers crafted handmade quilts and blankets that were then sent to people in need in Guatemala.

Lea got her Master’s Degree in social work from Louisiana State University in 1985. Until moving to Vicksburg in 2006, she was a social worker in New Orleans, La., and Orlando, Fla.

“(In New Orleans) I worked in a hospital helping people set up discharge plans, arranging home health and stuff like that. And then I was the treatment coordinator for a brain injury rehab center in Orlando,” Lea said. “Those are people that have sustained a significant brain injury and their lives will never be the same. So I worked a lot with the families, just helping them kind of adjust to a new reality.”

After her job as a social worker, Lea worked for the corporate office of State Farm Insurance for a few years. She then became an agent for the company when she moved to Vicksburg, setting up shop on South Frontage Road.

“You’d think that’s a big stretch to go from social work to insurance, but it’s really not, because you’re still dealing with people in a crisis situation. Even if it’s just a car accident or something, a lot of people have never been in one,” Lea said. “While it may not be a bad accident, they don’t really know what to do, who to call, how to take care of all of that. So it really was not as big of a career change as I thought it was going to be. You’re still dealing with people’s problems, just in a different way.”

Lea also wrote a play called “Three Women, Three Paths, One True God,” which she performs annually in Vicksburg. It focuses on the small handful of women named in the Bible in the lineage of Christ.

“I think it’s one of those things that helps me to see what my role is in this great big world,” she said. “Because those women lived thousands of years ago. And yet, what they went through as human beings is really no different from the things that we experience today as human beings, and the choices we make and the problems that we have in our lives.”

In her free time, Lea and her husband Mark Posey are avid hunters. Lea’s office is adorned with a variety of exotic hunting trophies from the couple’s trips to South Africa. Nine uniquely decorated impala skulls are mounted on one of the walls. A large giraffe skull sits on a cabinet behind her desk. She has also been regularly involved in organizing a skeet shooting fundraiser for the Southern Heritage Air Foundation.

“Her mind is always turning to do something for somebody else,” Mekus said. “I just don’t even know if she sleeps. She just does so many good things.”