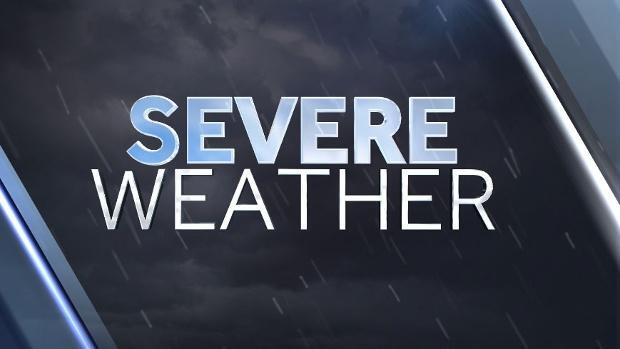 John Elfer, Director of the Warren County Emergency Management Agency, said the impact of the storm was minimal for much of the area.

However, a tornado touched down in Sharkey County just north of Rolling Fork, which caused significant damage. Elfer said seven houses, six of which were mobile homes, a barn and farm equipment were destroyed.

The storm also caused widespread power outages throughout Sharkey County, much of which is still without power as of 12:30 p.m. Wednesday. The outages include Sharkey County’s water treatment facility, with which Warren County Emergency Management is assisting.

“We’re sending Sharkey County a generator to run their water facility. And we’re sending tarps up there to help the people that have damage to their homes,” Elfer said. “They don’t have electricity and they’re trying to keep their water plant going. So we’re going to help them out with that.”

The National Weather Service (NWS) also confirmed that a tornado touched down near Tallulah, La. during the storm, though damage has not yet been confirmed.

NWS is expected to have more data later this week after completing its survey of the storm. Areas along the Mississippi River Corridor along the Louisiana-Mississippi border, including Warren County, remain under a flood warning and thunderstorms are a possibility through Wednesday afternoon.