OFFICES AND APPOINTMENTS: Barfield, Holland reelected Board officers; appointments made 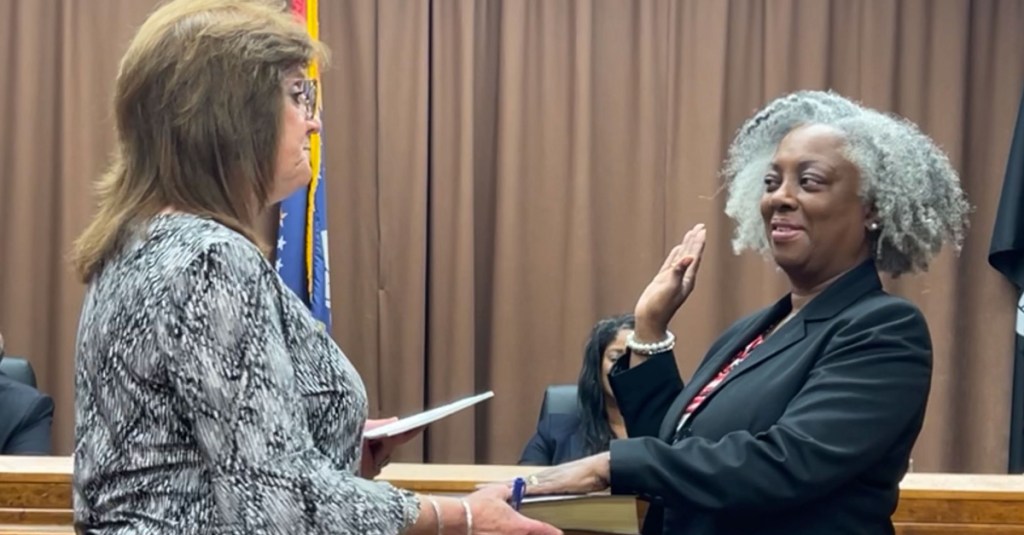 As part of its first meeting of 2023, the Warren County Board of Supervisors’ first order of business Tuesday morning was the election of board officers and appointments.

Barfield said she appreciated the support of her fellow board members and looks forward to working with the board to meet Warren County’s needs in the last year of the supervisors’ four-year terms.

“We work well together and know that this next year will be an opportunity to address so many of the long-standing issues, as well as those we don’t even anticipate that arise. … such as our need for a jail to be designed, constructed and financed,” she said. “We have large issues, and yet I tell people the day-to-day is just as important and needs just as much attention.”

This vote marks the current board’s last election of officers before the General Election on Nov. 7. The qualifying period for the 2023 election cycle opened Tuesday and closes on Feb. 1 at 5 p.m.

In addition to the election of officers, the Board of Supervisors also made appointments to various county positions on Tuesday.