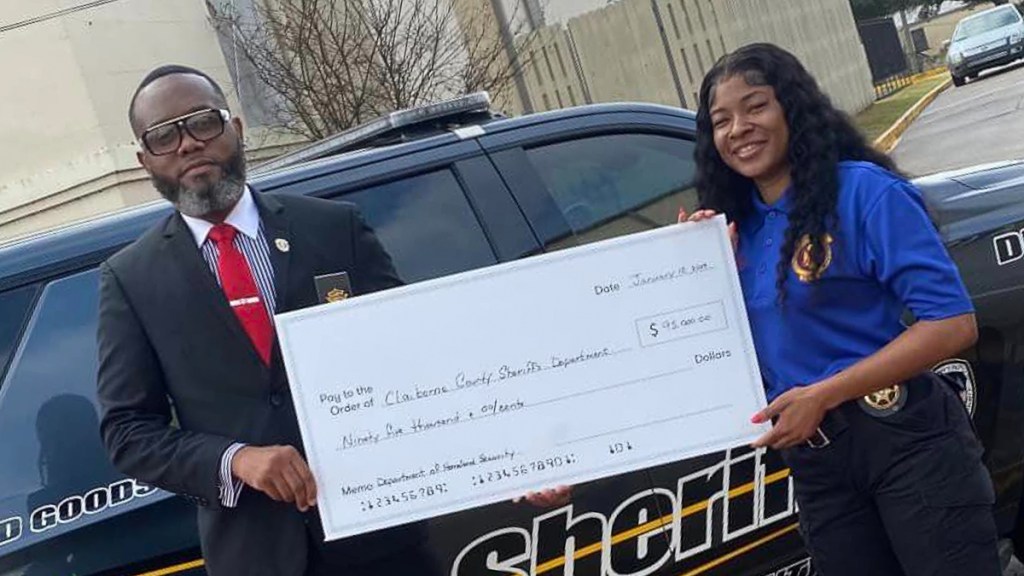 The Claiborne County Sheriff’s Office recently received a $95,000 grant from the Mississippi Office of Homeland Security.

The new system features new handheld radios with texting capabilities to allow officers to better communicate with each other. It also features a new radio network that helps organize and track law enforcement communications and will use a different frequency that increases the quality of connections and allows deputies to use new texting capabilities.

“It’ll be like going from 3G to 5G,” Chief Deputy Christy Sykes said.

According to the sheriff’s office, “law enforcement and other first responders will have the knowledge needed to go into dangerous situations that may involve victims and will be able to provide critical information to first responders.”

The grant covers one of several updates to equipment the sheriff’s office has secured in recent months. Other upgrades include new body and car-mounted cameras that Sheriff Edward Goods said will increase transparency and accountability. He is also working to secure funding for a new youth center for Claiborne County children.

“Our department was outdated,” Sheriff Edward Goods said. “And we’ve been able to get different grants and network to where we are getting our department up to par to be able to go into the 21st century like everybody else.”