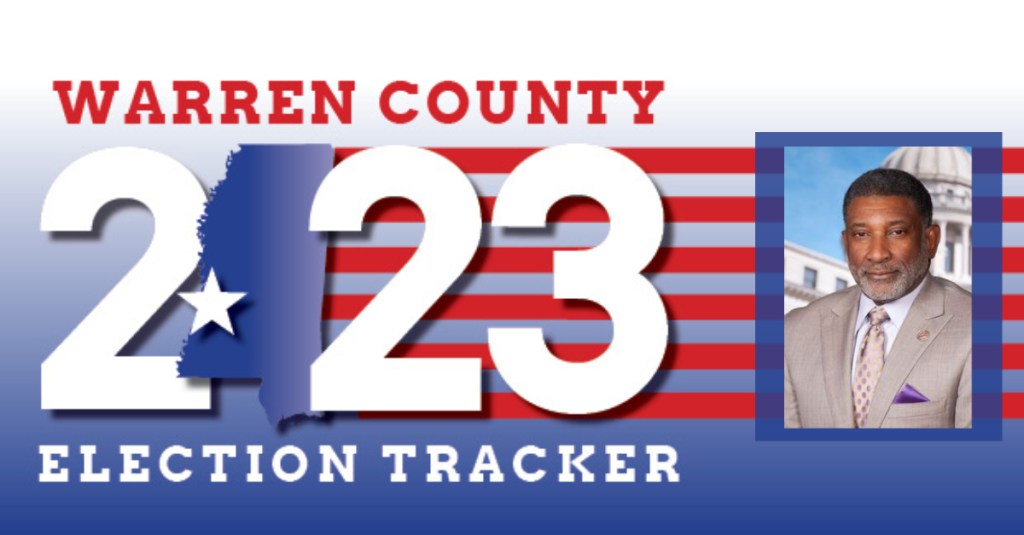 Mississippi state statute requires a majority (50 percent plus one) of votes to win statewide or state district offices. Senate and House seats are not included in this new law. If a runoff is needed for those offices, it will take place on Nov. 28.