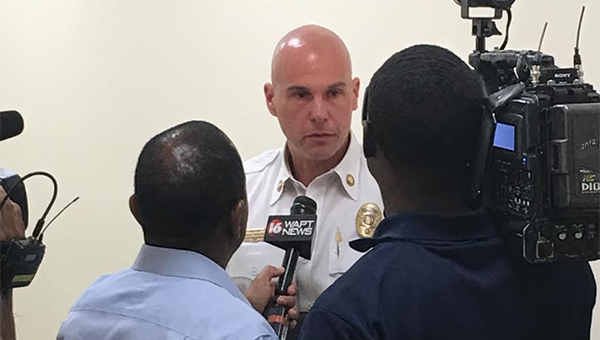 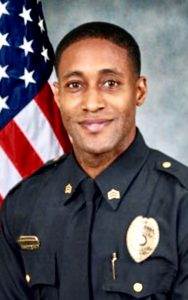 Moore is a veteran of the US Navy and served during Desert Storm in 1991.