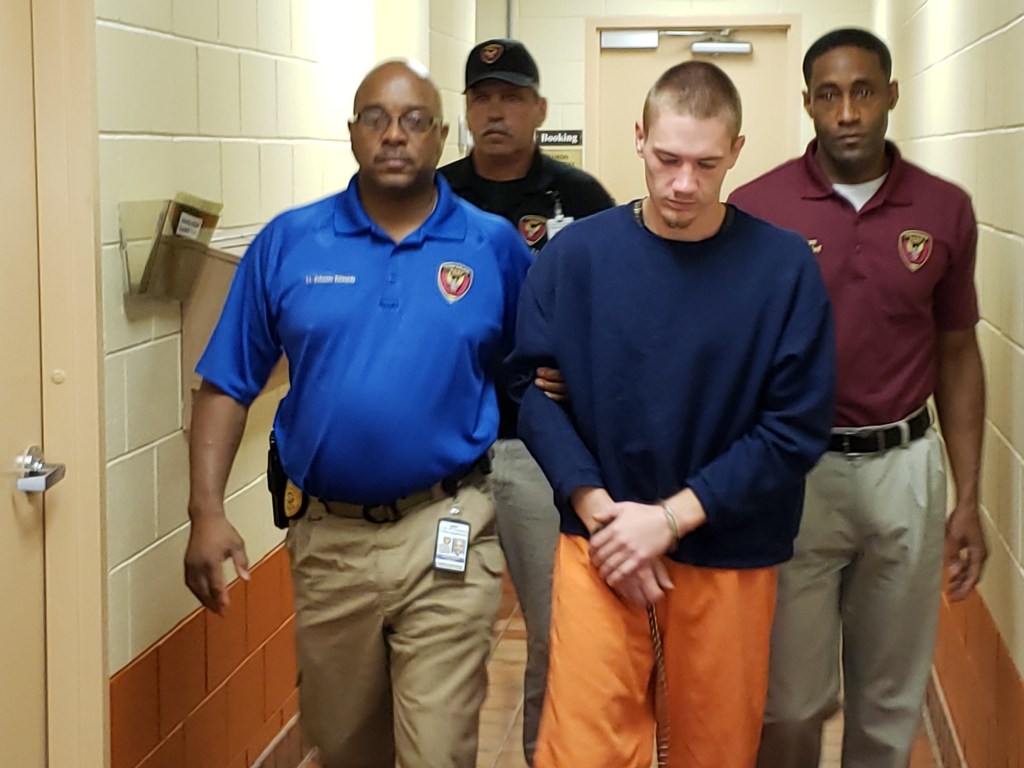 Bond has been set at $2 million for a Vicksburg man charged with first-degree murder in the Nov. 27 shooting death of Courtney Dewayne Anderson.

Vicksburg police Lt. Johnnie Edwards said a motive for the shooting has not been determined pending further investigation. He said a shotgun was recovered at the scene, but police do not know if it was the weapon used in the shooting.

• In another case, Quintarius Jamal Brown, 31, 4407 I-20 Frontage Road, is charged with burglary, kidnaping and domestic violence-simple assault in the kidnapping of his estranged wife, from whom he had been separated for about two months.

According to police reports, officers responding to a call at 806 Walnut St. about 7:53 p.m. on Nov. 27, were told by the homeowner that Brown kicked in the door to his home and held his female roommate at knifepoint.

Officers received a description of the vehicle Brown left in and later stopped it in the area of Cherry and Crawford streets after a brief chase. The woman was unharmed, and Brown was taken into custody without incident.