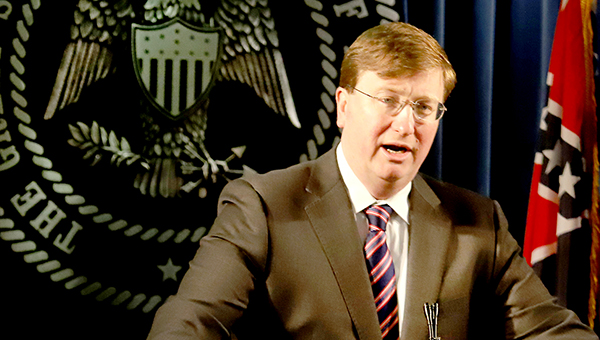 This is part of the state’s response to the spread of the COVID-19 virus, which Wednesday surpassed 1,000 confirmed cases in Mississippi.

The exact details of the order — or when the order will go into effect — have not been released. We will update the story once the information is available.