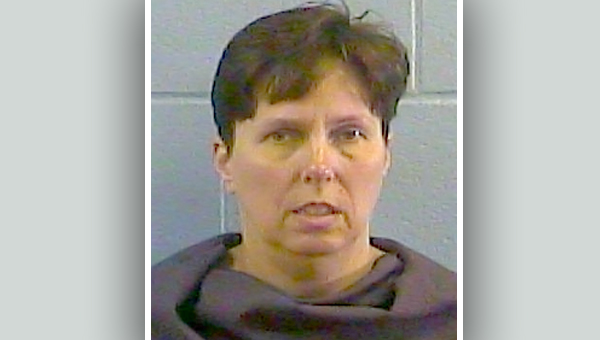 A Warren County woman has pleaded guilty to second-degree murder in the 2016 shooting death of her husband.

She was accused of shooting her husband, 61-year-old Alfred “Stan” Harris, in the back of the head during an argument at the couple’s home.

On Sept. 12, 2016, officers were called to the couple’s Smedes Street home about a shooting, and as they arrived on the scene, Harris flagged them down and reported a shooting occurred inside her home.

Merit Health River Region announced Monday that patients who have delayed surgery or other non-emergency procedures can now work with... read more