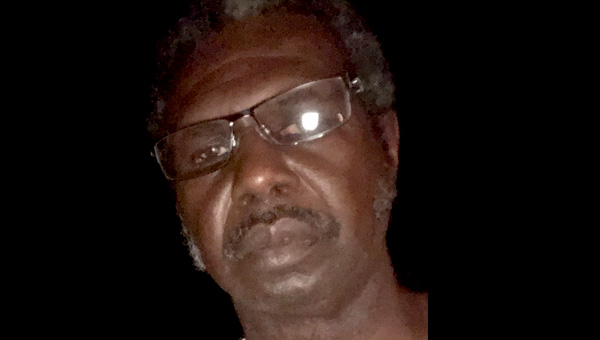 Warren County authorities are looking for a 63-year-old black man whose truck was found abandoned on Ring Road Friday morning.

Warren County Sheriff Martin Pace said Harold Lindsey was last seen Thursday evening talking to his neighbor. He said Lindsey is 5 feet 7 inches tall and weighs 149 pounds. Lindsey is a diabetic and may or may not have had his medication. Family members said when he is not on his medication he becomes disoriented and confused.

Pace said deputies responding to a call Friday of an abandoned pickup truck on Ring Road about 10 a.m. found Lindsey’s red Ford Ranger pickup apparently stalled out in a lane of traffic with its hood up.

While one of the deputies stayed with the truck, another deputy went to Lindsey’s home but he was not there. The deputy talked with neighbors and family members, but no one knew where he was.

Pace said deputies searched a heavily wooded area adjacent to where the truck was found, and Saturday were searching a larger area with the help of the Central Mississippi Overland Search and Rescue Team, a volunteer organization composed of sheriff’s deputies and volunteer firefighters from Central Mississippi who participate in search and rescue operations. The sheriff’s office, he said, is a member of the organization.

“We are searching a large area along Ring Road, but if anyone saw Mr. Lindsey Thursday they need to call 911 and ask to speak to a sheriff’s office investigator,” Pace said.

The Warren County Board of Supervisors are set Monday to decide on the county’s next road manager following the untimely... read more