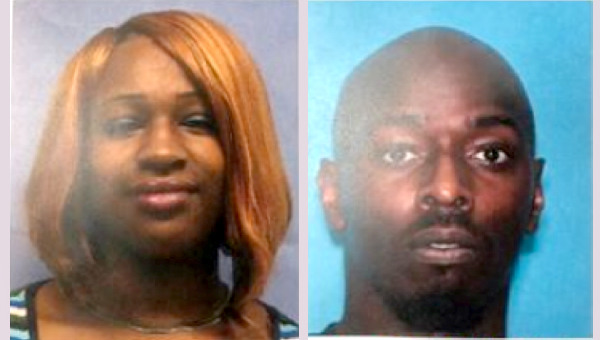 A Vicksburg couple missing since Tuesday has been found.

Shortly before 4:30 p.m. Sunday, an investigator with the Vicksburg Police Department spotted the car of a Vicksburg couple missing since Tuesday on U.S. 61 North between Oak Ridge Road and Keys Iron and Metal.

Inside, the investigator found the bodies of Lillian “Libbe” Williams and Timothy McKnight, who were last seen Tuesday around midnight when they dropped off Williams’ sister at an address in Redwood.

Since then, officers with the Vicksburg Police Department, and deputies with the Warren County Sheriff’s office have been searching county roads.

According to a release from the Vicksburg Police Department, the 2011 Lexus sedan left the roadway and struck a tree, killing both McKnight and Williams. It is believed the wreck occurred sometime early on Wednesday, July 1.

Warren County Coroner Doug Huskey confirmed the bodies found were that of Williams and McKnight.

The Mississippi Highway Patrol is investigating the crash.

A Warren County man has been arrested and charged with making terroristic threats over the internet involving comments he made... read more