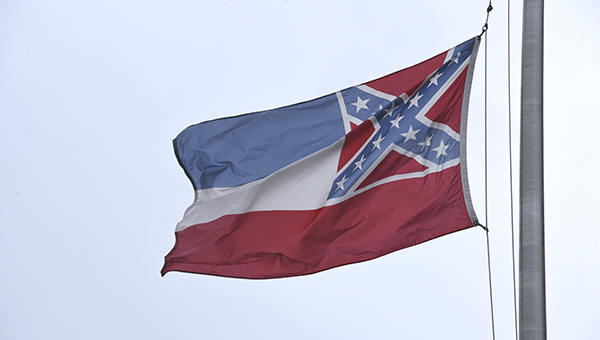 The Warren County Board of Supervisors Monday approved a measure to remove the now-former Mississippi flag from all county buildings and facilities.

On Sunday, June 27, the Mississippi House and Mississippi Senate overwhelmingly approved legislation, which was later signed by Gov. Tate Reeves, retiring the flag.

While the flag has since been removed from state buildings and most other public buildings, including public schools in Warren County, the flag has remained flying in front of the Warren County Courthouse and displayed in the supervisors’ board room.

The measure approved Monday would order the flags promptly retired to the Old Court House Museum for preservation.

Following the vote, District 3 Supervisor Shawn Jackson proposed the county fly the POW/MIA flag in place of a state flag. The measure was tabled until supervisors could discuss the next step during their next working meeting, which is scheduled for July 13.

A Vicksburg couple missing since Tuesday has been found. Shortly before 4:30 p.m. Sunday, an investigator with the Vicksburg Police... read more