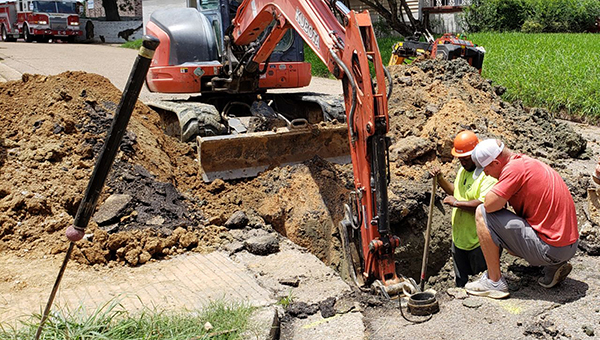 The gas came out under pressure and was cut off around 1:30 p.m. City gas department crews removed the damaged part of the line and replaced it.

While the work continues to repair the line, the Vicksburg Police Department has blocked off Cherry Street near the repair site.

Cherry Street was reopened to traffic shortly after 3 p.m.

Owner of historic home sends out plea for missing,…