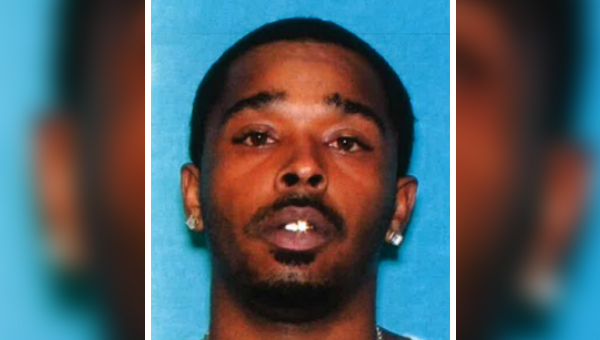 A man wanted in connection with a murder in Jefferson Davis County was found Tuesday evening in Vicksburg.

At 6:36 p.m., officers with the Vicksburg Police Department, acting on information received from an outside agency, responded to 20 North Washington Street near First East Street.

Once there, they found Desmond Fortenberry, 28, of Silver Creek, who was wanted on a warrant for murder out of Jefferson Davis County hiding behind a trash dumpster.

He was taken to custody without incident and, according to the department, is awaiting transportation back to Jefferson Davis County.

Officers with the Vicksburg Police Department responded to multiple reports of stolen vehicles Sunday, with one of those cars being... read more