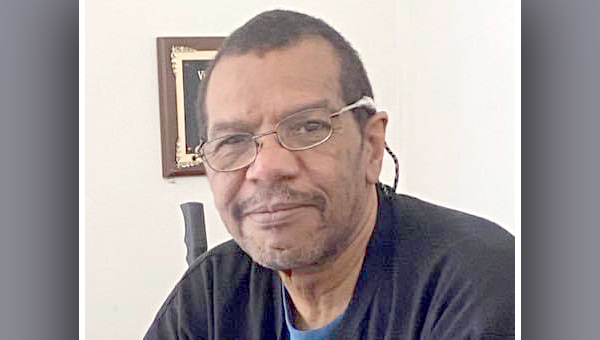 Local authorities are searching for a 65-year-old Vicksburg man, who has been missing since early Sunday.

According to Warren County Sheriff Martin Pace, deputies with the Sheriff’s Office, officers with the Vicksburg Police Department, including drone units and K-9 officers have been searching for Louis Hayward since the family reported him missing at around 4 a.m.

Pace said the family first realized he was missing after 1 a.m. when they noticed he had left the family’s apartment on Blossom Lane.

Around the same time, the Vicksburg Police Department had received a call of a suspicious vehicle slowly driving the neighborhood. But, when officers arrived in the area, they were not able to locate the vehicle.

Just before 5 a.m., the vehicle was discovered behind a church on Indiana Avenue. The car had reportedly become stuck near a treeline behind the church after leaving the roadway and making a meandering path to where it became stuck.

Pace said that in studying the church’s security footage, Hayward could be seen walking away from the car and toward the city limits.

Since then, Hayward — or someone fitting Hayward’s description — has been called in four times, but officials have always been 15-to-20 minutes behind. He was reported twice on Old Highway 27, once on East Clay Street and the last time, at around 11 a.m., on Frontage Road near Super 8 and Motel 6.

“We are concerned. This is merely a safety check. He has a medical condition that can at times leave him very disoriented,” Pace said.

Hayward is described as a black male with a medium build and was last seen wearing a dark-colored long sleeve shirt, dark pants and wearing wire-rim glasses.

“We are pleading with anyone who spots him to immediately call 911 and then keep your eyes on him until authorities arrive,” Pace said.