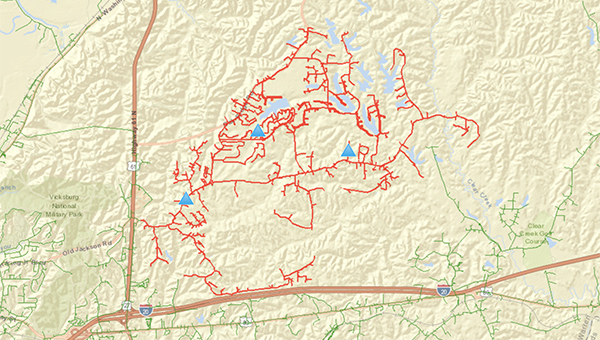 Nearly 2,000 Entergy customers are in the dark this evening after a tree reportedly fell into a transmission line.

Officials with Entergy said the incident happened in an area between Openwood and Bovina and crews are currently working the problem.

The company set the estimated time of power being restored to the affected area at 7 p.m.

There is just one formality left before Mississippi’s new state flag — the “In God We Trust” flag — becomes... read more