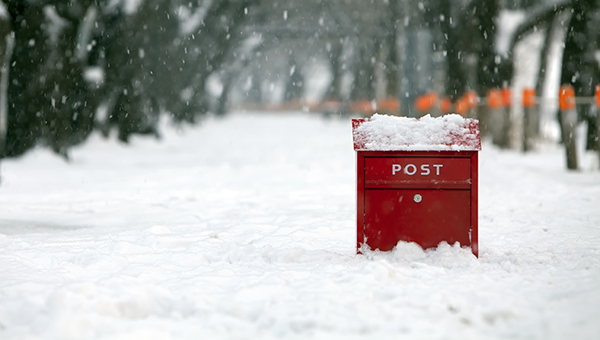 The United States Postal Carrier’s creed is “Neither snow nor rain nor heat nor gloom of night stays these couriers from the swift completion of their appointed rounds.” There’s now the next line … “except when it is a severe winter storm in Vicksburg, Mississippi, that brings 5-to-6 inches of ice and snow.”

Tuesday, the United States Postal Service announced mail delivery in Vicksburg and Warren County has been suspended due to dangerous road conditions.

“We apologize for any inconvenience customers may experience, but safety of both customers and employees comes first,” the Postal Service said in their announcement.

Not over yet: Snow falls as county braces for…