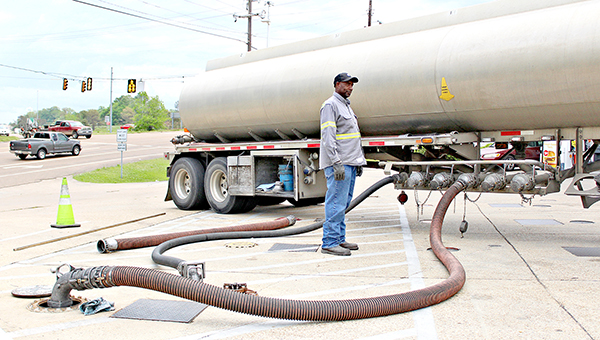 Problems involving carriers that deliver fuel to Vicksburg’s Circle K stores are the cause of fuel shortages at the company’s stores, a company official said.

Circle K has nine stores in Vicksburg and one in Tallulah, La.

Several area residents have reported going to different stores for gas only to find the stores were out of fuel.

“Over the last couple of weeks, our stores in the Vicksburg market have experienced some prolonged fuel outages resulting from a number of carrier-related challenges,” Powell said.

Powell declined to say whether the problem involved a lack of drivers, saying, “it wouldn’t be appropriate for me to speculate on the staffing levels of a third-party vendor.”

He added, however, the company has service contracts in place “and our carriers are expected to meet those thresholds.”

Powell said the company is working with the carriers to resolve the problems responsible for the fuel outages.

“Our goal is to have the Vicksburg market back to normal in short order,” he said.