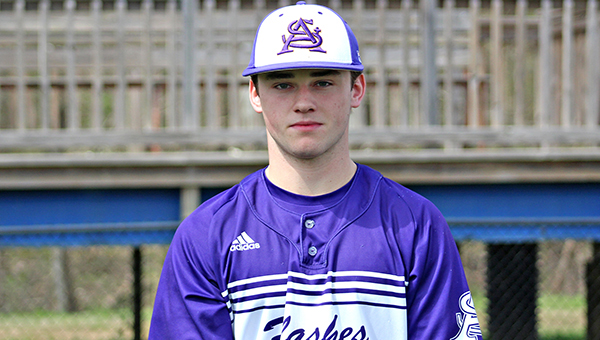 Winning Thursday’s matinee against Park Place Christian didn’t put St. Aloysius in or out of the MAIS Class 4A baseball playoffs, but a victory did help its cause.

St. Al (15-8, 5-6 MAIS District 3-4A) had already clinched a playoff berth, but Thursday’s win kept it alive for the No. 3 seed from its district. The Flashes can get that by sweeping Central Hinds in a doubleheader Friday in Raymond.

Conner Paxton pitched five innings of shutout ball in Thursday’ win. He allowed three hits, walked one batter, and struck out four while the offense slowly pulled away.

Three more runs in the sixth inning — two scored on a double by Paxton — and a two-run homer by Warnock in the seventh blew it open for the Flashes.

The first five batters in St. Al’s lineup — Warnock, Steed, Tristan Wilbanks, Francisco and Paxton — combined for 12 of the team’s 13 hits and drove in nine of the 10 runs. They scored eight runs.

Matthew Pitre allowed one hit and struck out four in two innings of scoreless relief.

During football season, it’s easy to look right past Lane Gordon. As a sophomore, he hasn’t gotten to play a... read more