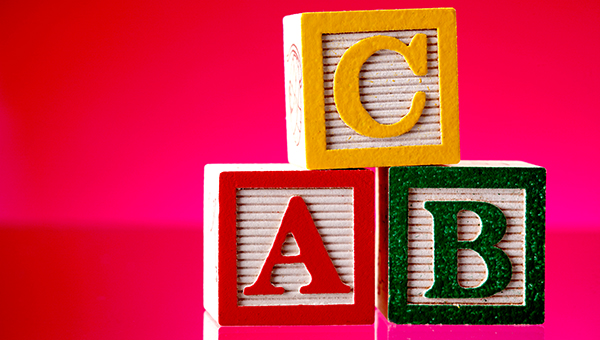 BATON ROUGE, La. (AP) — Louisiana would make kindergarten mandatory if lawmakers agree to a bill that won support Wednesday from a Senate committee.

The proposal from Senate Education Chairman Cleo Fields would require children who turn 5 years old by Sept. 30 of each year to attend kindergarten, starting with the 2022-23 school year. People who homeschool their children would be required to start with kindergarten.

Under current state law, children in Louisiana are required to attend school from the ages of 7 to 18, unless they graduate early from high school.

Fields’ committee approved the bill on a 5-1 vote, sending it to the Senate floor. It is expected to be diverted to a second hearing before the Senate budget committee because it could cost the state millions more each year by adding more students to public school rolls.

Fields, a Baton Rouge Democrat, and other supporters of the measure say mandatory kindergarten promotes early childhood education. They point to studies showing 90 percent of brain development happens between birth and age 5.

Opponents include a state homeschool association and the conservative Louisiana Family Forum. They argue that parents are best equipped to make decisions about the education of their children.