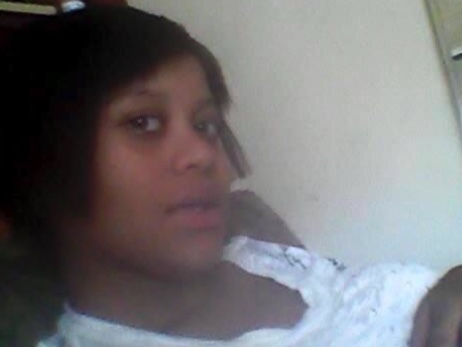 The Vicksburg Police Department is seeking information on the whereabouts of Mijor Anderson, who was last seen Oct. 31 in the Marcus Bottom area.

Anderson is a Black woman with sandy-colored hair and hazel eyes. She is also seven months pregnant. Information on her clothing was unavailable.

Those with information about her whereabouts should contact the Vicksburg Police Department at 601-636-2511 and reference case No. 21-9884.

AT&T internet outages in Warren County due to copper…