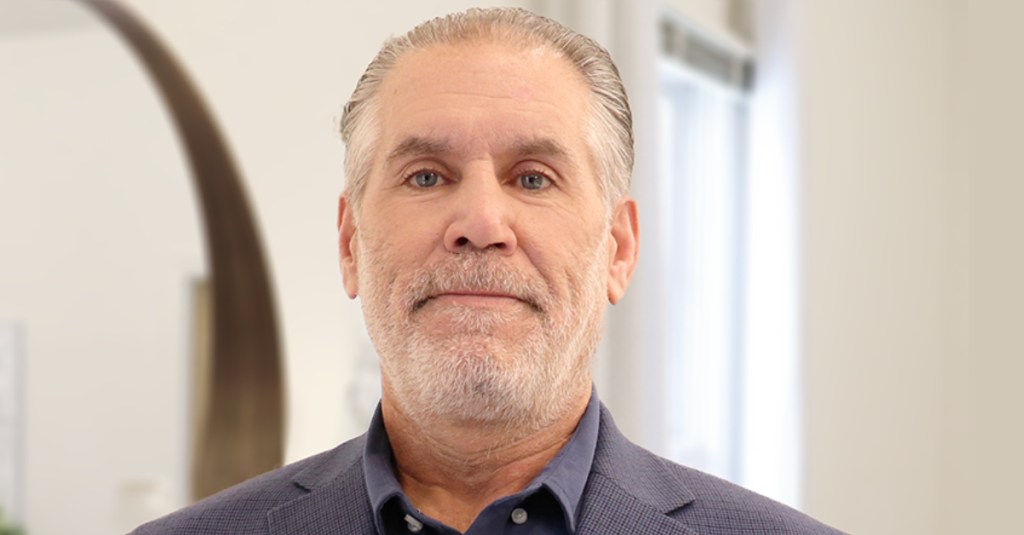 Local businessman and public servant Michael Anthony Roach Sr. was memorialized this week by the Warren County Port Commission and the Vicksburg Board of Mayor and Aldermen, following his death on July 14 at age 58.

Roach was twice appointed by Governor Tate Reeves to serve on the Warren County Port Commission. In that role, Roach led successful efforts by the commission to reduce operational costs and increase revenue for the commission. In addition, he was instrumental in supporting the Port Commission’s efforts to attract new jobs and investment to the community.
“I know I speak on behalf of the entire commission when I say that Mike will be greatly missed. He was an integral part of the work we have done for the last several years and his contributions to the Commission were of great consequence,” said Don Brown, president of the Warren County Port Commission. “He brought to the commission important business experience and he constantly challenged the commission’s assumptions in support of a better decision-making process. Mike was on the commission for the right reasons and his dedication to our mission demonstrated just that. On behalf of the commission, I extend our condolences to his beloved family, all whom we know he loved very much.”
In addition to his service on the Port Commission, Roach and his wife, Melanie, also devoted years to philanthropic work in the Warren County community. Most famously, the couple, who own several McDonald’s franchises in the Vicksburg area, donated breakfast each year for the Vicksburg Convention Center’s Breakfast with Santa event.
“Mike was an essential element of the Port Commission. He was always engaged and insistent on making sure the organization was efficient,” said Pablo Diaz, Executive Director of the Warren County Port Commission. “His drive for continuous improvement coupled with his sense of humor helped us make positive changes that not only saved money for the Port Commission but also created a better working environment for all that work or interact with the organization.
“I will miss Mike very much,” Diaz added. “He was never afraid to do the right thing no matter how hard it might be, he was a lot of fun to work with, and was a very clever friend from whom I learned many lessons.”
The city’s proclamation, read at a Board of Mayor and Aldermen meeting on Monday, echoed those sentiments, adding that the board shares in Roach’s family’s sorrow.
“… We share in the deep loss and loss experienced by the family of Michael Anthony Roach, Sr. and the Board of Mayor and Aldermen shares in your sorrow and recognize that the Lord has accepted into His presence a good and faithful servant,” the proclamation read in part.