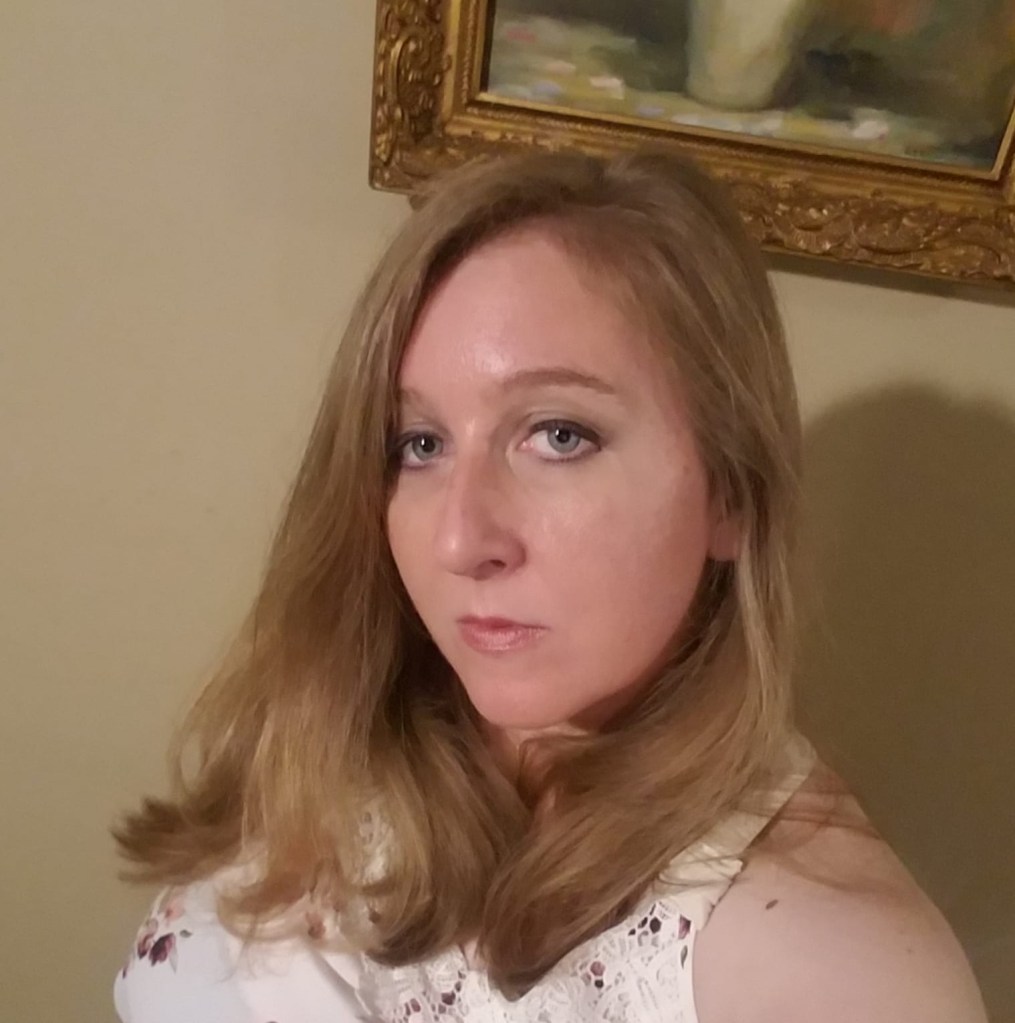 Vicksburg Mayor George Flaggs Jr. announced Tuesday his plans to recommend Jessica Cade as a Vicksburg Fire Department Deputy Fire Chief at the Board of Mayor and Alderman meeting on Tuesday, Sept. 6.

“I am recommending Jessica Cade as one of the Deputy Fire Chiefs at the Vicksburg Fire Department,” Flaggs said in an emailed release sent out Aug. 30. “Ms. Cade has seven years of experience with the Vicksburg Fire Department, with a focus on Paramedic Care. She works now as a paramedic on the ambulance, providing emergency medical care to patients in the city of Vicksburg, as well as Warren County. Ms. Cade was also responsible for training EMT and Paramedic students during orientation.

“I make this recommendation with confidence that Ms. Cade will be a tremendous asset to the Vicksburg Fire Department as it relates to present and future goals,” Flaggs continued. “Ms. Cade received ‘Firefighter of the Year’ in 2019 — an award presented by the Vicksburg Homecoming Benevolent Club. There have been several Deputy Chiefs who took on the tasks required by the Vicksburg Fire Department. As we move toward the future, I am sure that Ms. Cade is what this department needs in areas of job performance, recruitment and retainment.”

Flaggs said a job description of Cade’s role will be provided at a later date.