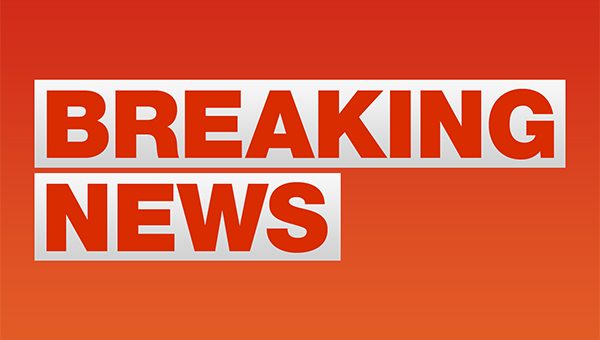 Beginning Thursday, Iowa Boulevard will be two-lane by McDonald’s until further notice while workers repair a slide area.