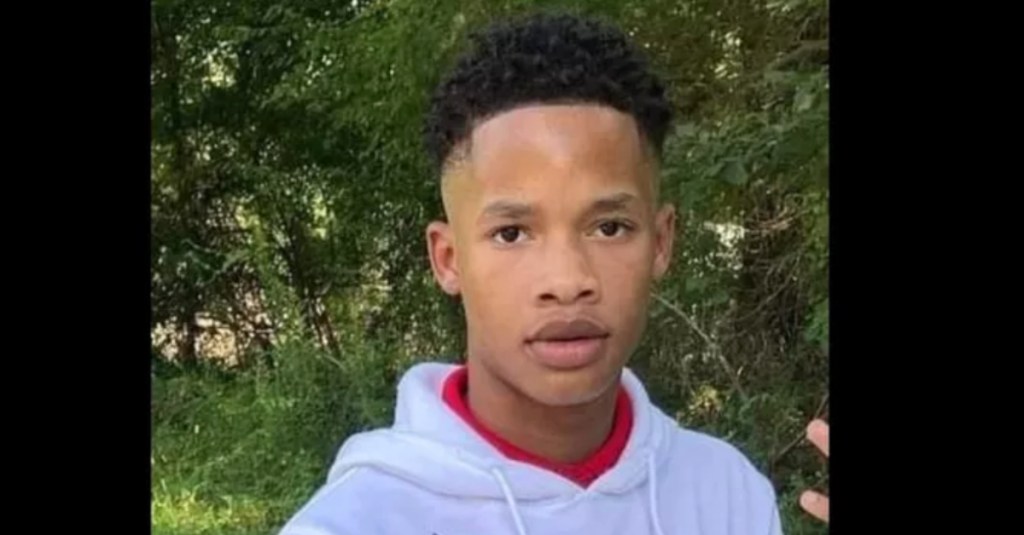 Alisha Reed, a cousin of the late Jeremiah “Scooby” Howard Jr., has started a GoFundMe campaign to help the family of a drive-by shooting victim pay for funeral expenses.

Howard, 15, was shot and killed in Claiborne County early Monday morning during a car chase.

“In the early morning hours of Sept. 19, our handsome, quiet, caring and beloved son, grandson, brother, nephew and cousin was taken from us. Scooby was a 15-year-old, 10th-grade student at Port Gibson High School and we never expected an event like this to end his life so tragically. There are no words to explain the enormous amount of grief and pain we all feel,” Reed wrote on the campaign’s website.

Howard was killed after occupants of another vehicle began chasing the vehicle he was in before opening fire and wounding him near the Claiborne County High School. He was driven to the Claiborne County Medical Center, where he died. Four adult men have been arrested and charged in connection with Howard’s murder.

Reed also stated that: “The family is struggling to find the resources to cover his funeral expenses. Therefore, we’re appealing to you for any contribution you can make. No amount is too small. Thanks in advance for your prayers, love, and support as we prepare to lay Scooby to rest,” she wrote.

To donate, you can find the campaign’s web page by searching for ‘Jeremiah Scooby’ at gofundme.com or click here.