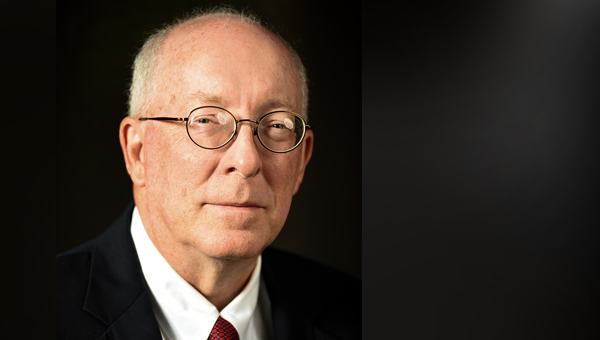 It took most of the night to declare a winner, but for Jeff Holland the results were well worth waiting for.

More than four hours after the polls closed Tuesday, Holland secured the win over Marty Crevitt for the District 4 seat on the Warren County Board of Supervisors.

After each of the precincts in District 4 had reported, Holland held a slim 46-vote lead over Crevitt. With 114 absentee ballots received from District 4 voters, a winner could not be declared without counting them.

“My gracious I did win,” Holland said after hearing he had earned enough votes to claim victory. “There is a sense of elation, but with absolute knowledge that people voted for this for a reason. They have expectations. We have things to do.

“I am not good at celebrating at times, but a lot of people worked for this to happen, and after they get done celebrating, it will be time to get to work.”

Crevitt had earned a spot in Tuesday’s general election by defeating incumbent District 4 Supervisor John Carlisle in August’s party primaries. Since Holland ran as an independent, he did not need to compete in a party primary.

“Both Marty and I were both interested in change,” Holland said, acknowledging the race between him and Crevitt was always going to be a close race. “I think we had a different vision of what that change should be and that difference in vision was perhaps the difference in the race.”