Organizers decide to suspend Vicksburgfest for 2020 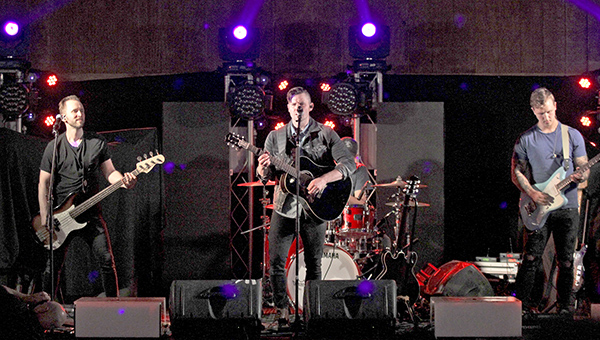 For 31 years, Riverfest had a home in Vicksburg, bringing music and entertainment downtown. In 2019, Riverfest became Vicksburgfest.

Friday, it was announced that the event would not be back in 2020 as organizers said in an email they needed to “take a step back to re-evaluate the event.”

“We would like to thank the citizens and businesses of Vicksburg for your support of Vicksburgfest (formerly Riverfest) over the years,” event president Dean Anderson said in an email to city officials and media outlets. “We encourage the community to support other volunteer-led events that impact the economy of our city like Vicksburg Second Saturday.”

With the move from Riverfest to Vicksburgfest, organizers hoped to breathe new life into the event, moving it to a two-day affair. They also went from charging for admission to making it free of charge.

“I believe the event we put on last year was awesome. Even when it was raining it was awesome,” Anderson said in an interview with The Post Friday. “We just need to take a step back. Plus, there are so many other events going on in town that we need to be supportive of.”

In her email, Anderson said the success of the event throughout the years was due to the people.

“Thank you to all of our current and past board members, volunteers, city workers and sponsors that have always been supportive of our goal to encourage locals and tourists alike to enjoy our city’s amenities through art and music,” she wrote.