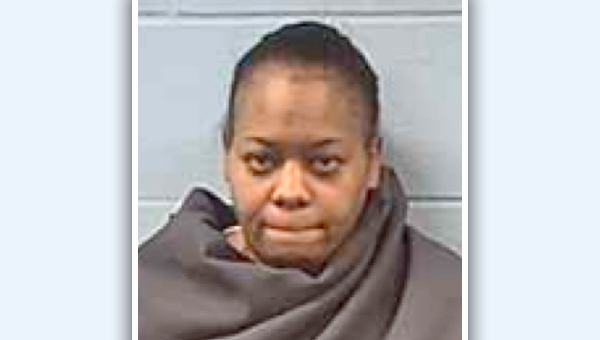 Mother attempts to break up fight with her car, faces aggravated assault charge

A mother trying to break up a fight between her son and a 20-year-old man, using her car, has been arrested and charged with aggravated assault.

Monday, at 9:31 p.m., officers with the Vicksburg Police Department were dispatched to a home on the 100 block of Williams Road for what was described as a motor vehicle accident with injuries.

When they arrived, they found a 13-year-old male lying on the street and another individual, a 20-year-old male, suffering from minor injuries.

According to a report, the two males had reportedly been fighting in the street. Katherine Upshire, 36, the mother of the 13-year-old, attempted to break up the fight by striking the older victim with her vehicle. He reportedly dodged out of the way and she struck her son with the car instead.

The 13-year-old as transported to University of Mississippi Medical Center in Jackson. His condition is not known.

Upshire’s aggravated assault charge comes from the 20-year-old suffering injuries. He reportedly was treated at the scene for minor injuries.

There was no information yet if she will face any additional charges for the injuries suffered by her son.

At her initial court appearance Tuesday, Upshire’s bond was set at $2,500.

A large turnout is expected Friday for a march to protest the death of George Floyd. The protest starts at... read more