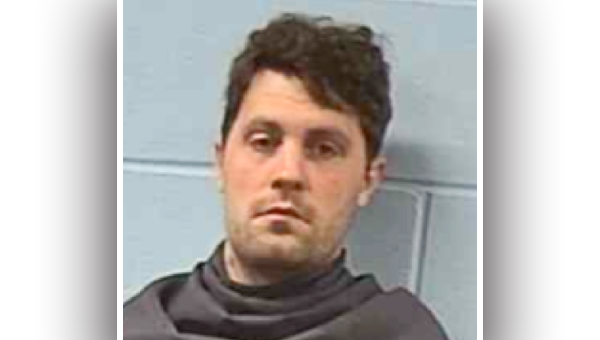 During the stop, Hasty consented to a search of his car after officers detected an odor of marijuana inside the vehicle.

Hasty was taken into custody and charged with two counts of possession of stolen firearms as well as traffic violations.

During his initial court appearance Monday in Vicksburg Municipal Court, Judge Penny Lawson set Hasty’s bond at $20,000 and bound his case over to the grand jury.