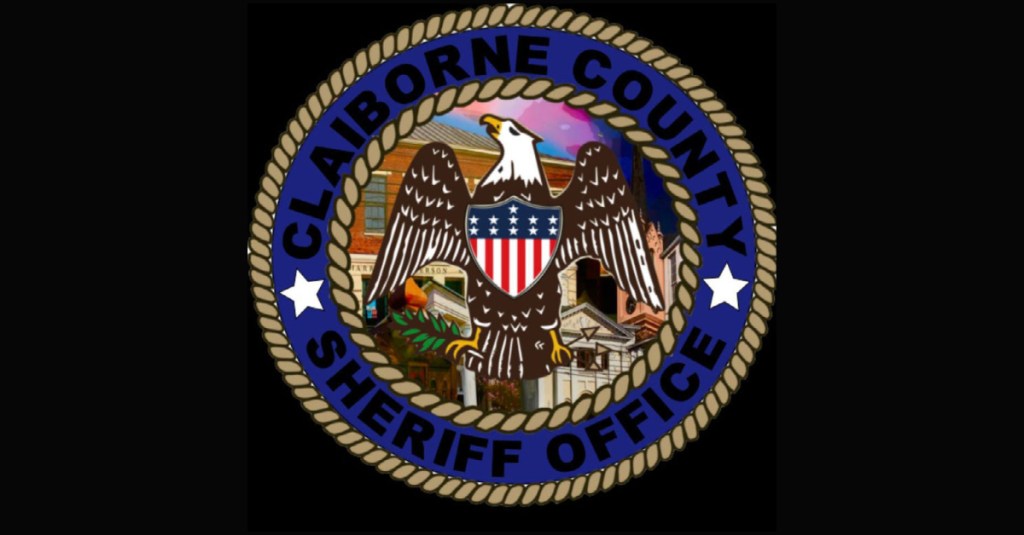 In a statement posted to the department’s Facebook page, it was reported that Carl Lee Thomas, 67, was found unresponsive in his cell at 8:28 a.m. on Sept. 4.

Emergency services were called, but Thomas was already deceased. His family was later notified.

“After a thorough investigation by the Mississippi Bureau of Investigations (MBI), it has been determined that Mr. Thomas died of natural causes,” the statement read. “The Claiborne County Sheriff’s Department would like to extend our condolences and prayers to the family. We are asking the community to lift up the family in prayers as well during this difficult time.”