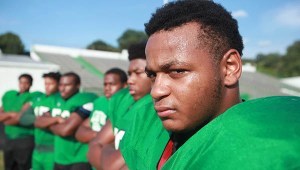 With new leaders, a defensive coordinator who knows the talent of his players and a young core of rising juniors, Vicksburg High’s defense is on ... Read more 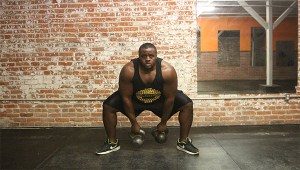 Downtown Vicksburg is decorated with quaint shops and restaurants, but nestled along Washington Street sits an establishment unbeknownst to much of the public. Vicksburg firefighter ... Read more

America’s wait is over, with football in the air

The moment most of America has collectively waited on for almost nine months is arriving. Football is in the air. As grass is mowed and ... Read more 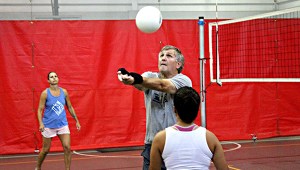 A group of friendly, yet competitive adults meet at the YMCA every Monday, Wednesday and Friday to partake in some high impact volleyball. The 10 ... Read more

Time for some time off, and reflections on life

After four separate occasions of telling Vicksburg that “Ernest is on vacation,” the roles are reversed. Yup, the guy with the dreadlocks often referred to ... Read more 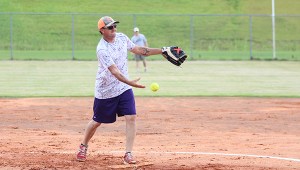 Community shows up at Bazinsky Field in support of Mudbugs

Bazinsky field was home plate for Vicksburg softball past and present athletes to support a good cause. Rick Daughtry and Mike Ferguson assembled a softball ... Read more 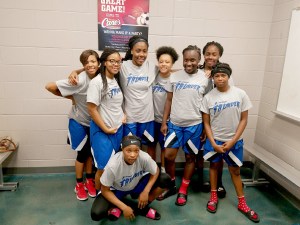 A charge called the other way or a made free throw could’ve made all the difference in the world for the River City Lady Thunder ... Read more

DALLAS – It was a tale of two games for the River City Lady Thunder Friday. The Lady Thunder split their doubleheader in the second ... Read more 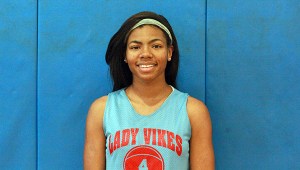 DALLAS — The River City Lady Thunder went straight from the highway to the hardwood on Thursday. After leaving in the morning and driving 300-plus ... Read more 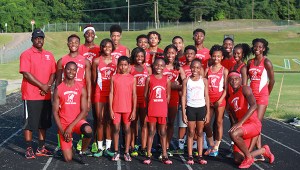 When Michael Keyton started the Mississippi Heat Track Club in 2006, it was a hobby to keep up with his energetic sons Xavier and Michael ... Read more 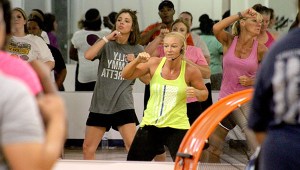 Women often struggle with body shaming. If a woman is too tall or muscular like the Williams sisters, voluptuous like Jennifer Lopez or full-figured like ... Read more 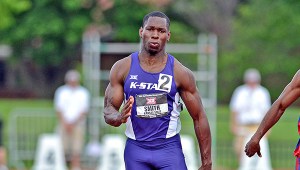 When Terrell Smith woke up prepared to board a plane headed to the USA Track and Field Olympic Trials, he found out his 200-meter dash ... Read more

High school sports are a beautiful thing to cover. Athletes in Vicksburg are — the majority of the time — unbothered with standings, records or ... Read more 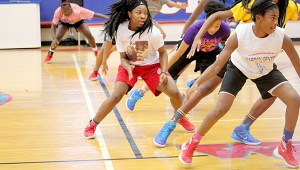 About five hours west of Vicksburg on Interstate 20 lay the host city of the Cowboys, Rangers and Mavericks. It also plays host the PrimeTime ... Read more 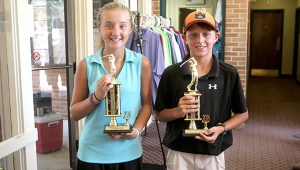 Young golfers see the bright side in final day of championship

Sportsmanship seemed to be the central theme among the younger golfers in day two of the Warren County Junior Golf Championship. Caleb Tucker and Will ... Read more 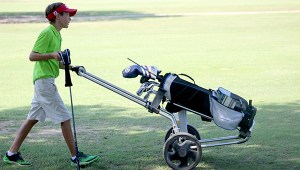 Fresh and familiar faces of Warren County took to Clear Creek in an effort to improve their golfing talents. Golfers ages 11 through 18 participated ... Read more 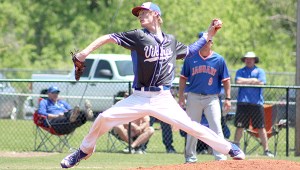 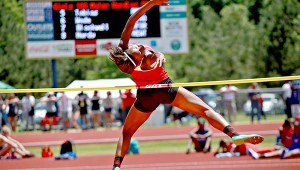 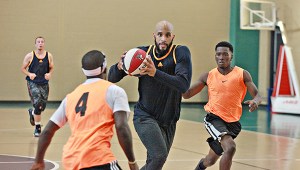 Past athletes and coaches of the Vicksburg Warren School District should be honored. However, it requires a little help from the community. VWSD athletic director ... Read more 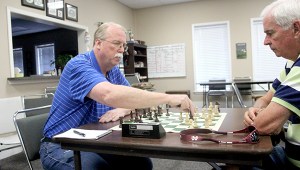 It becomes more important to maintain a healthy lifestyle with age. At the Vicksburg Senior Center, physical and mental exercise is abundant in standard and ... Read more

This college football season is poised to be entertaining

College football is about five weeks away. With the university of Alabama winning it’s 16th national championship it put the Southeastern Conference back on top ... Read more 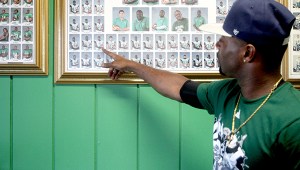 Malcolm Butler went from working at Popeyes on Pemberton Sqaure Boulevard to playing cornerback for the New England Patriots in a few short years. Once ... Read more 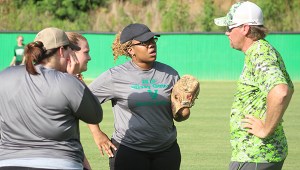 As players from Vicksburg High’s softball most recent roster to the one dating back to 1998 emerged onto the field, a sense of sisterhood blanketed ... Read more 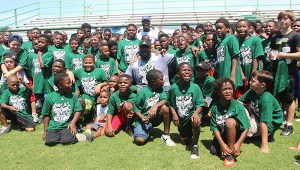 At the end of his football camp, Malcolm Butler addressed the kids with a message: be successful through a sturdy work ethic and a positive ... Read more 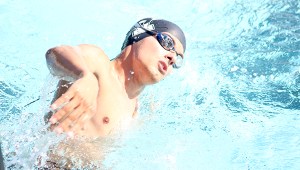 It’s always great to make a first impression, but it’s even more important to make the most of a last chance effort. The Vicksburg Swim ... Read more 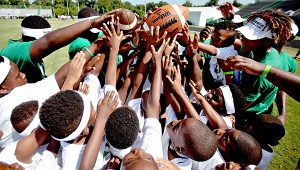 New England Patriots cornerback Malcolm Butler will return to his hometown to pass down football knowledge he’s gained heading into his third season in the ... Read more 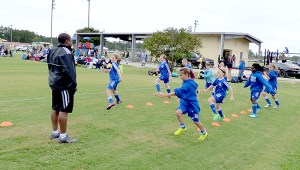 Registration for the Vicksburg Soccer Organization rolls through Aug. 21, yet as the adage stands, “the early bird catches the worm.” VSO is offering a ... Read more